Articles › Start Your Day with a Healthy Breakfast Smoothie

Start Your Day with a Healthy Breakfast Smoothie

A refreshing start to the day can do a body good — especially if you incorporate it into your morning routine every day. Here are some ideas for how to make healthy breakfast smoothies, plus some of our favorite smoothie recipes. 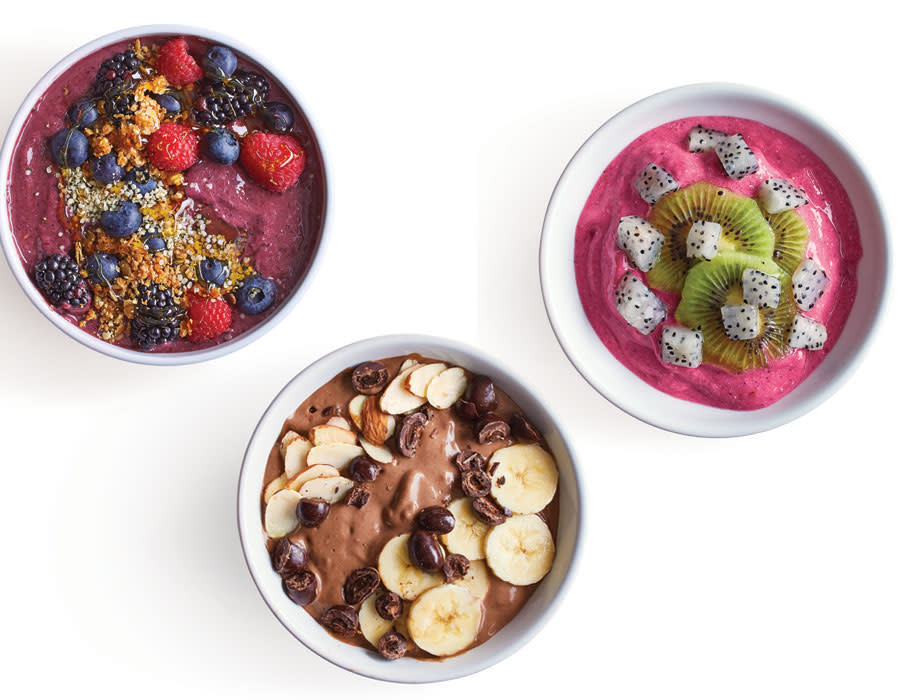 It feels like we’ve all been through the ringer – oh what am I saying, we’re still in the ringer with this pandemic. And like some (many?) (most?) of you, at times I’ve struggled with trying to stay positive and healthy, while craving connection and comfort (foods!). I confess, that I’ve had my moments – it’s been a roller coaster of emotions and some days are better than others. But one thing I’ve made sure to do, which I believe has helped me through this time, somewhat, is to stick with my morning routine.

After waking, I walk or exercise, and I always make my bed, shower, dress, and put on just a little makeup, but that’s not really what I’m talking about – it’s my food routine – and really it’s about me starting my day with a smoothie full of good-for-you stuff. Strengthening our immune systems undoubtedly is a first line of defense. Eating the colors of the rainbow and foods with known antioxidant and anti-inflammatory properties are what I focus on (at least to start my day). Of course, French press coffee comes after…and later…much later…maybe chips, a cocktail or wine, and sometimes comfort food…

Back to business. The first thing I do is take down my blender. (And pssst, I don’t own a Vitamix or a NutriBullet, but I’ve used both and those are the blenders I would recommend if you’re in the market for one.) After that, it’s your choice what kind of smoothie you make. These days, I make one of three fruit smoothies (from Liver Rescue or Thyroid Healing), with some combination of bananas, wild blueberries, pitaya (aka dragon fruit), orange, mango, cilantro, ginger, and some other stuff. I’ve done protein powder smoothies (I prefer pea protein) with a variety of fruit and veggie add-ins, maybe some Greek or nut milk yogurt, matcha, collagen powder, spirulina, you get the idea. It comes down to your palate and your choice of what you want to add in – I’d say, just try to stick with things that don’t include any (or minimal) added sugar. And as far as which liquid to add – for my smoothies I use organic coconut water, but if I was making a protein powder or a yogurt-based smoothie I’d probably opt for a nut milk, and fresh fruit juices can be good in smoothies, too.

We haven’t even talked about smoothie bowls either. Some people prefer a thick version of a smoothie that’s spoonable. It’s not really my thing, but pretty much almost any smoothie can be made thicker and turned into a smoothie bowl. Or I’ve developed several smoothie bowl recipes in the last couple of years that you might enjoy and they’re already kitchen tested. We also have a few smoothie recipes you might like to check out, too.

Let me end by saying, I’m not a medical professional, and what works for me, might not work for you. But perhaps I’ve given you something to consider, maybe try something new, even just once, and see what you think. At the end of the day, I just hope you’re staying healthy, and I’d love to think that I’ve possibly inspired you, or one of our recipes has inspired you, to pull down your blender to start buzzing up some nutrient-rich fruits and veggies so you can start your day off right. 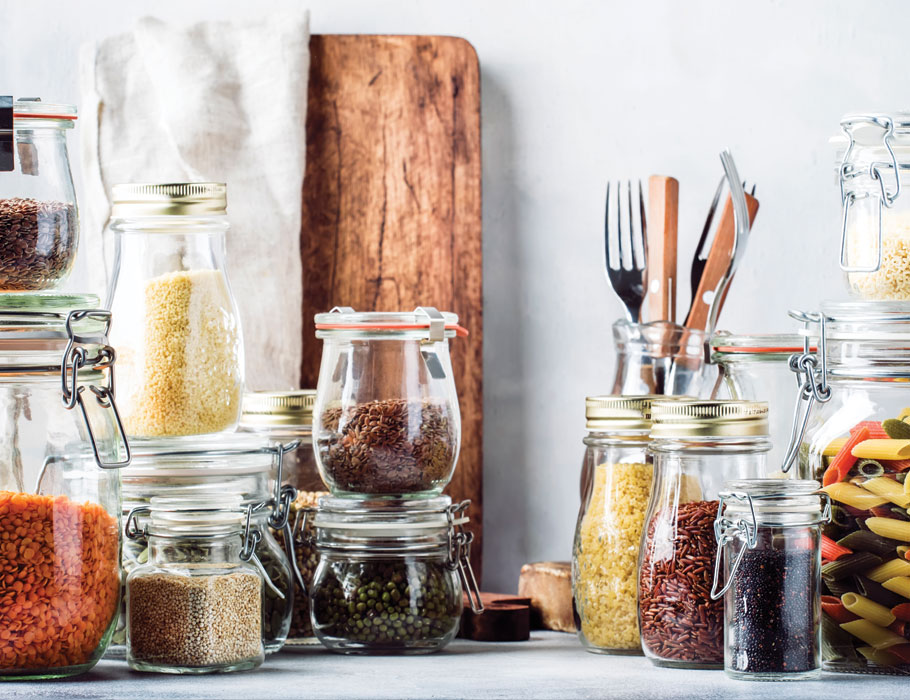 How to Stock Your Pantry, Fridge & Freezer

Most modern definitions of pantry stretch to include the refrigerator and freezer as well as more traditional dry goods. A … 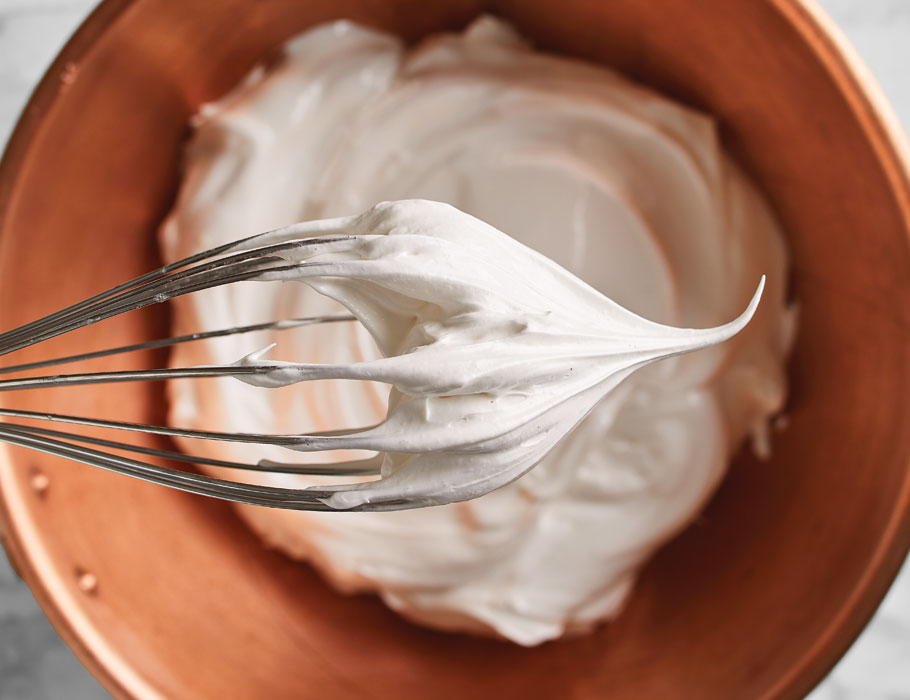 All About Meringue: French vs. Swiss vs. Italian Meringue

While all meringues are featherweight and ethereal, they’re not all created equally. Originating from different European traditions, we’re exploring the … 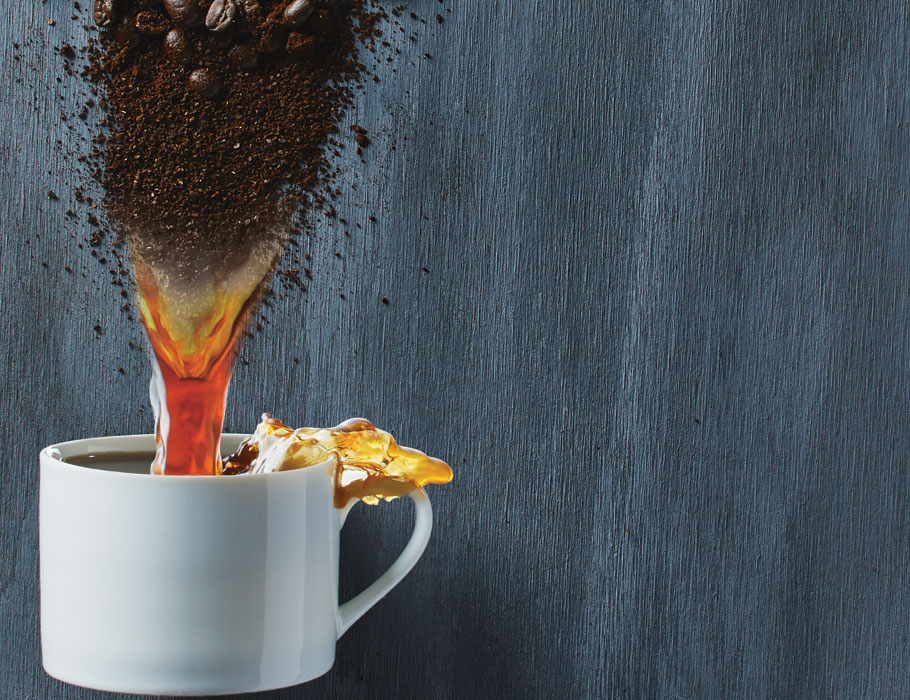 A good coffee grinder is inarguably one of the pillars of a really good cup of coffee. But with so …