My State Fair is a Great Affair

The best State Fair memories don't come on a stick but they come from the heart, an unforgettable lifetime of corndogs, grinders, cheese curds, and turkey drumsticks in one quick review. 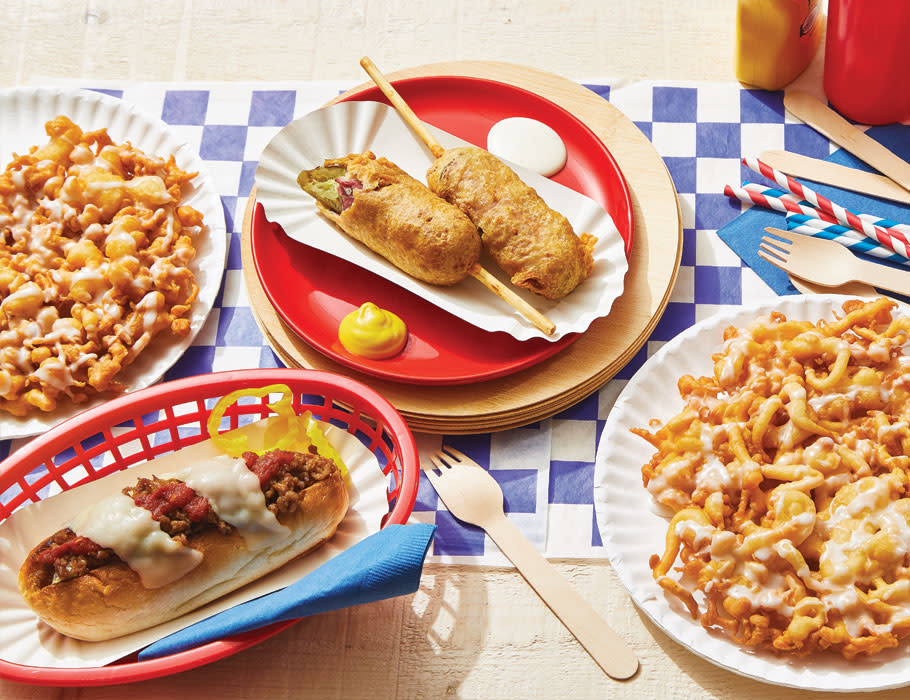 I haven’t missed it, won’t even be late. Not until now. I grew up going to the Minnesota State Fair. Getting there in the bright, dewy, late-summer mornings of Labor Day weekend. School would start on Tuesday. It was a ritual of my youth. All through grade school with mom, dad, brother, sister, and some arrangement of one or two of our friends.

My mom was a ranch kid in South Dakota, so we learned to tolerate the barns the way a kid learns to eat spinach; as a means to an end: the Midway. Otherwise dairy, horse, hogs, and hens were an obligation of heritage, as were cattle, corn, and John Deere. Made more tolerable by Charlotte’s Web being well in our imagination. Mowing through food on a roundabout hike, through mini-donuts, lemonade, and French fries, then we’d screech to a halt at the Spin-o-Paint, a mandatory stop. Then finally the rides, not the kiddie rides but not the scary rides either.

Then middle school, being cool with friends, and away from family; but allowance didn’t go far. That made all the free stuff our entertainment, for instance free music at the Teen Center, one year we saw the Top-40 band, Chameleon. Decades later I would say I saw Yanni before Yanni was “Yanni”. Climbing on John Deere, I H, seed drills, and combines on Machinery Hill. Then there were the nickelodeons set into the Grandstand; we watched in awe of this ancient technology, and the price was right! Duh, that’s 5¢. We’d discovered the food pavillion by following the fine mist of deep fryer fat from the onion strings and chicken strips, a gold mine of free samples, little cups of ice cream, boiled eggs, bites of ostrich burgers, Soy Ahoy beans, hot nuts, and salt-water taffy. The Midway still the destination, but first, Spin-o-paints! Finally we were left with the agonizing decision on which scary ride was worth meager funds.

In high school, we may have had jobs, but we still felt broke. Planning was the key by then. The barns, the food pavilion, maybe the nickelodeons, but the teen center and Mechanics Hill were too lame. Wandering through the Mexican Village wishing we’d get loaded nachos, but knew pizza was on the menu. Instead of spin-o paint it was caricatures now. On the Midway we finally were curious and aware enough to know these were the final days of the tawdry sideshows, like the scantily clad woman who turned into a Gorilla Before Your Eyes, or the revue of physical anomalies, and “exotic” dancers, kind of like David Bromberg’s Sharon. Out of money, we’d leave exhausted, anxious that we’d been too long at the Fair and we’d miss the last bus.

Fast forward 40 some odd years and maybe 35 State Fairs later, I judge some food competitions at the Iowa State Fair. Something I am inordinately proud of doing. Volunteering is an acknowledgement of my career and my civic pride, mostly the latter. Often, I might have a judging in the afternoon for fresh corn, yet I still get there right after opening, dew wet on my shoes, a low sunrise cutting through the oaks, it feels like it’s just me, FFA kids with horses, sheep, or bulls, with other volunteers and workers arriving. I’m there because first thing in the morning is the only time to eat mini donuts, a medical fact. Don’t get me wrong, even though I’m there to judge, I still find room for my favorite fair foods.

After a dozen or more years of Food Judging, we’ve been interrupted by uncertainty, and the 2020 Fair cancelled. After decades, not being at the Fair feels like skipping a heartbeat. 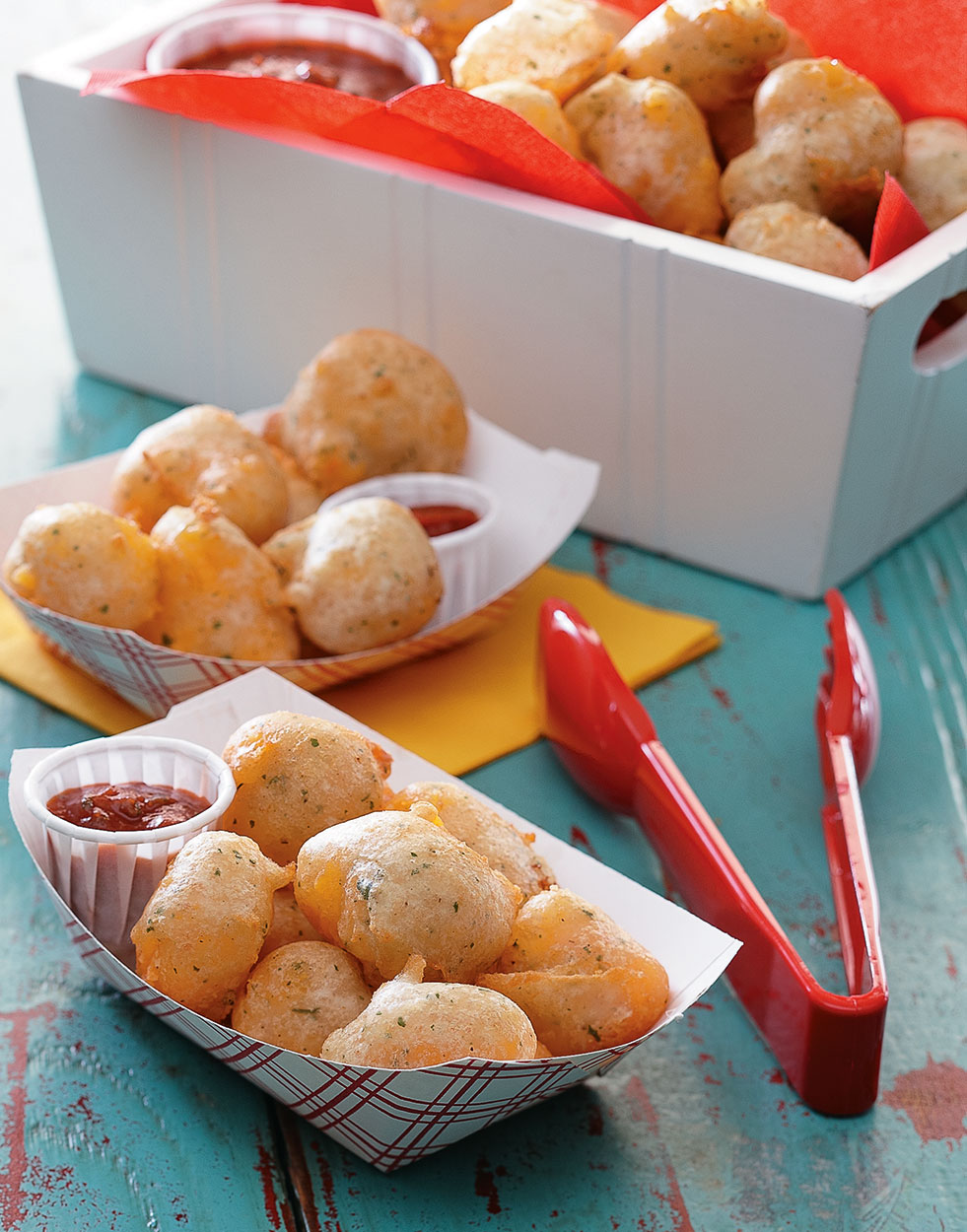 Miss the State Fair as much as we do?

Demon In Disguise by David Bromberg