How to Make Homemade Mayonnaise — and Why You Should

When life gives you an empty jar of mayonnaise…and you have lemons…make homemade mayonnaise. Trust us, it's better than store-bought! 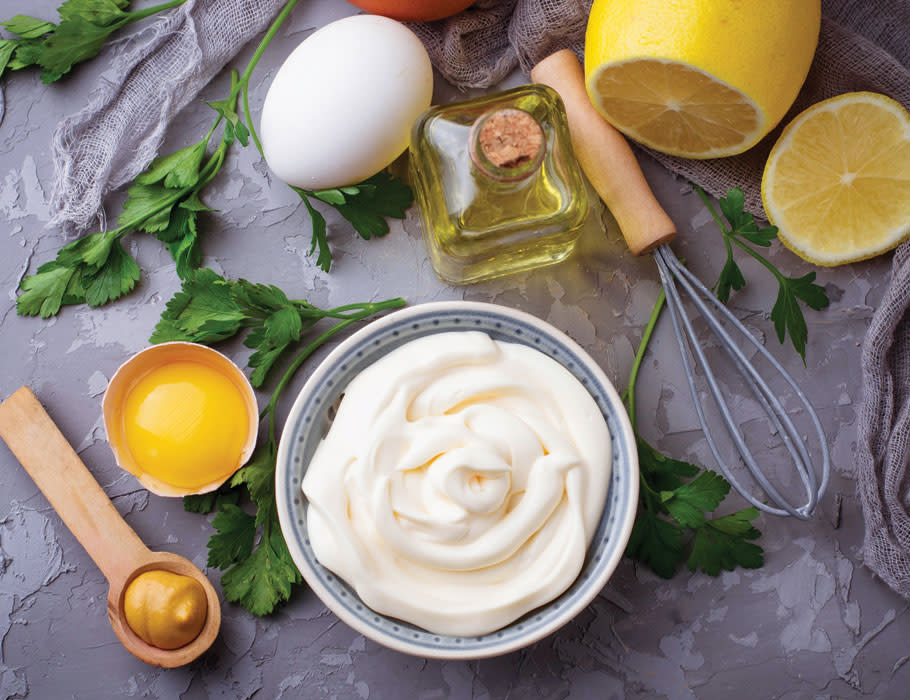 I hate to admit it, especially given all that’s going on in the world these days, but my heart totally sank when I was just making myself a nutrish-ish chicken sandwich for lunch. I sliced up some of the leftover roast chicken I made last night (three of my fav recipes are our Skillet Roasted Chicken, Chicken Poele, and Sunday Roast Chicken) and was toasting up a couple of slices of Ezekiel bread (since that’s part of what makes it nutrish-ish, right?) and I grabbed for my jar of (again because it’s nutrish-ish) organic mayo, when I realized I barely had enough mayo to slather on one piece of bread. And to me, a dry chicken sandwich with not enough mayonnaise is sacrilegious…and impossible to choke down…and sadly no amount of salt and pepper can help.

But as I was in the midst of my minor meltdown, I looked up and spotted the big bag of lemons that I keep on hand, some organic, pasture-raised eggs, and I always have olive oil in the house. And my mind wandered back to culinary school and Chef Sixto, and poof, I realized I could make mayonnaise! Even though I hadn’t made any since culinary school (16 years ago), my pal and colleague, Haley, developed an easy and delicious immersion blender mayonnaise recipe last year, so better yet, I needn’t bother with making it by hand as I was taught in culinary school (although in Haley’s recipe, she shares that method with you, too).

Basically, all you need is oil, an egg, lemon juice or vinegar, and a little kosher salt. If you have an immersion blender and a 2-cup Pyrex measuring cup I’d go with that method because it’s super simple and super fast (like 30 seconds fast). But if not, no worries, it’s almost as easy to make it by hand and nearly as quick. You just need a whisk and a bowl and a little whisking action and you’re good to go. The only thing you need to remember when making mayonnaise by hand, is you want to slowly add the oil (drop-by-drop) until an emulsion begins to form, then you’ll add it in a slow, steady stream, whisking constantly, until all the oil has been added and it’s emulsified. And in case you need a reminder, according to Food Lover’s Companion, an emulsion is a mixture of one liquid with another with which it cannot normally combine smoothly – oil and water being the classic example. Emulsifying is done by slowly (sometimes drop-by-drop) adding one ingredient to another while at the same time mixing rapidly. This disperses and suspends minute droplets of one liquid throughout the other. Emulsified mixtures are usually thick and satiny in texture. Mayonnaise and hollandaise are two of the best-known emulsions.

And while this all started with my nutrish-ish (wink, given the amount of mayo I load on) chicken sandwich, where homemade mayonnaise really shines is in a homemade aioli. These are a few (okay more than a few but I know you’ll thank me later for all of this inspiration) of our best recipes, IMO, featuring an aioli. Simply swap in your homemade mayonnaise in these recipes and your taste buds will thank you. Whisk on. 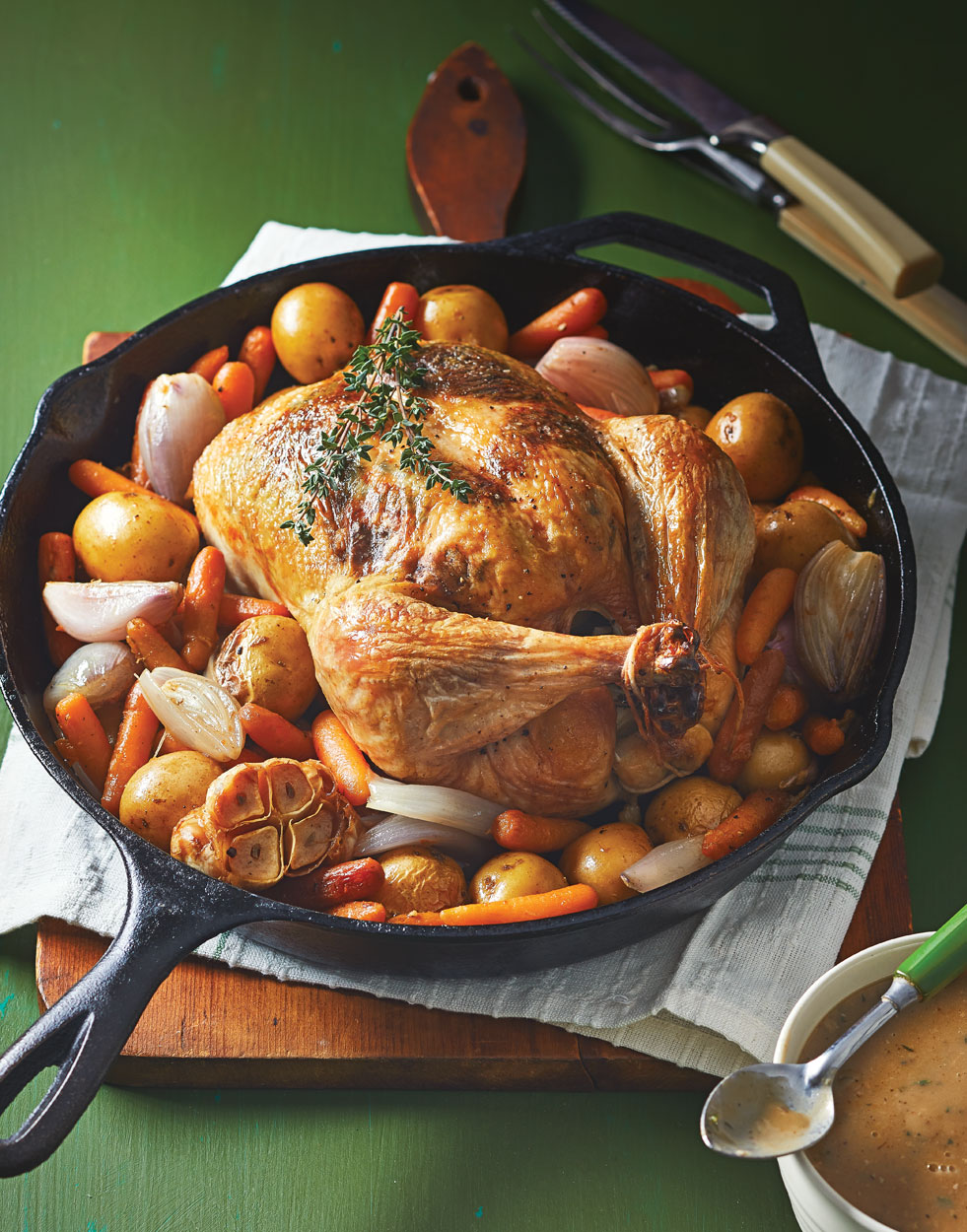 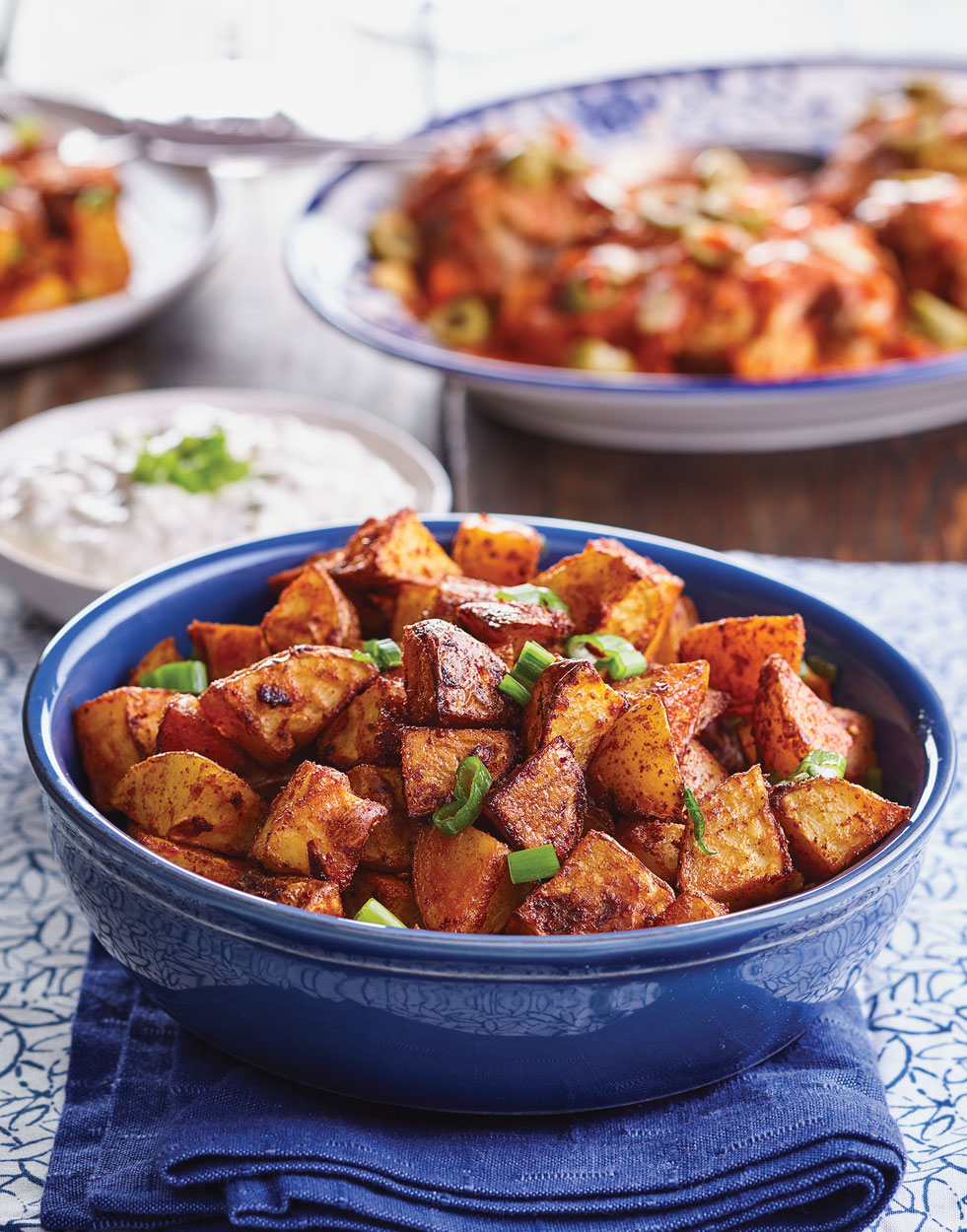