Relishing Scallions: Scallions vs Green Onions and Why I Love Them

Too many scallions? I would argue there's no such thing. 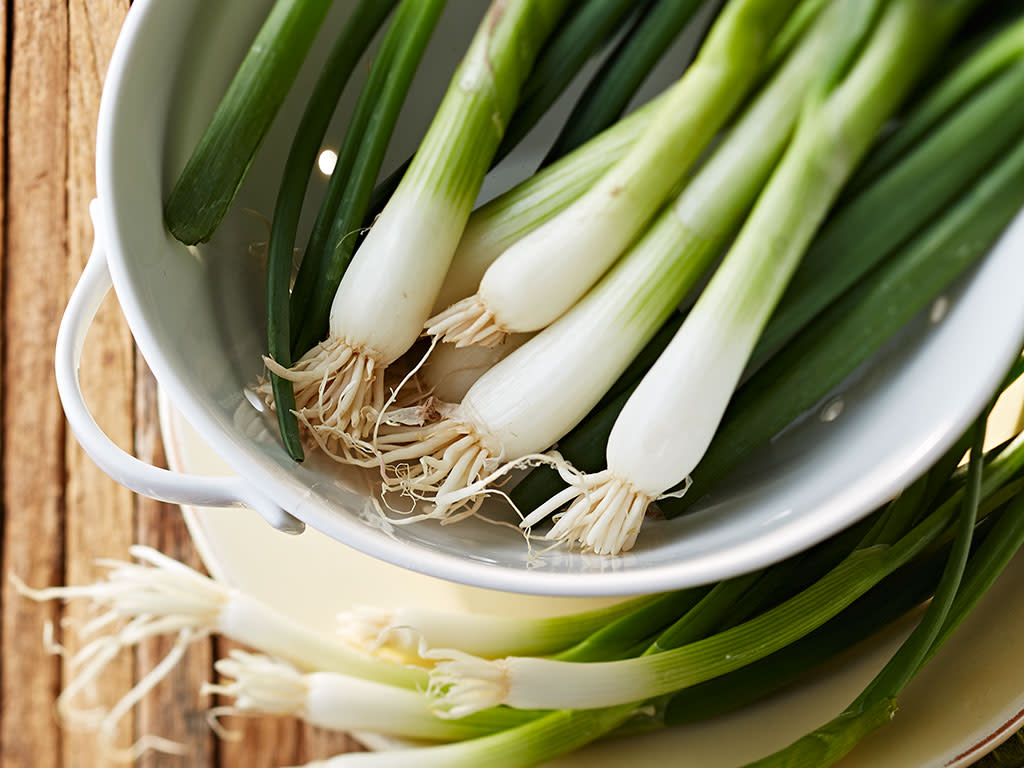 The nut doesn’t fall far from the tree, and as my father’s son, my brother Tom loves green onions. My father would limit his consumption to one or two, noting to one and all at the table that “I like onions, but onions don’t like me” as a thoughtful reflection on his sulphureous post-prandial burps.

Tom, on the other hand, is legend. And it’s the green onion that is center stage in this legend. The tale that’s told is that decades ago at Thanksgiving, Tom ate 17 of those pungent green-and-white stalks. I mean, he’s the guy that eats the entire scallion — zero waste. To this day I dread to think what his breath smelled like the next morning.

What's In A Name?

A few years back at a long staff meeting at Cuisine concerning editorial style, an involved discussion took place regarding whether “green onion” or “scallion” should be the word choice for the magazine. As in, ½ cup chopped scallions or ½ cup chopped green onions. (Believe me, food writers agonize over these choices.) One side insisted that when readers go to the supermarket they’re usually called “green onions”. The other side warned it was a choice of food magazines from time immemorial to refer to them as scallions, and other food magazines and food writers would mock us as hacks if we didn’t use scallion. We at Cuisine are a sensitive lot.

So, what’s the deal? Are scallions and green onions the same? Well yes, Virginia, they are the same. And the only difference is — as per the previous paragraph — a matter of how a grocery store refers to them. Otherwise, these long, thin, green-and-white plants are the same. They are the same species and genus, and as such, scallions never form an actual bulb. Sure, you may buy a bunch that has a slight swell to the white root end, but it won’t mature into a luminous globe.

How To Use Scallions

As shocking as my brother’s massive scallion consumption from the relish tray was, I’m more shocked to know people who could not conceive of serving them as a crudité. Mostly scallions are used as raw garnish or grilled/roasted as a garnish. In more than one recipe I’ve developed, however, I’ve used the sharp, hot, oniony minced scallion whites to sauté with, and then used the more herbaceous, mild, and chivey chopped scallion greens as the garnish. To each their own. I like them any which way.

Now, just don’t ask me if spring onions are scallions. 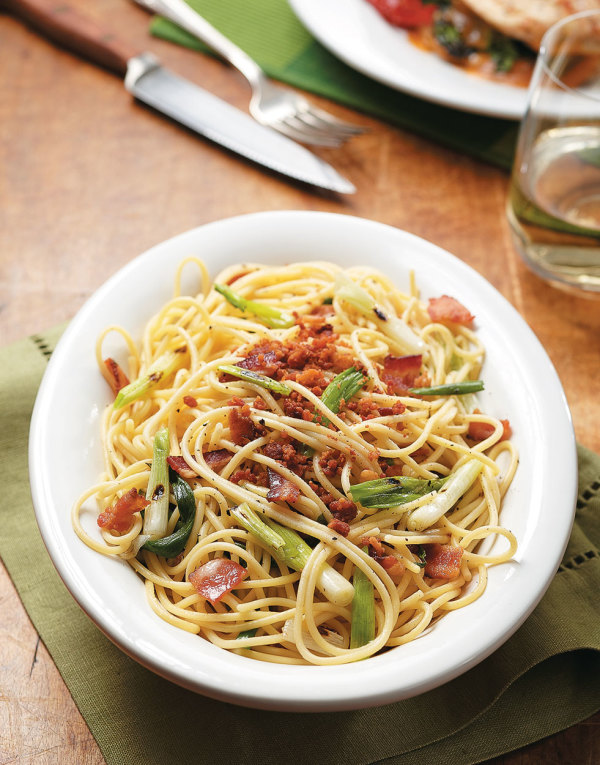 Love scallions as much as we do?

All-Time Favorites from Cuisine at Home