PBJ Me ASAP: My Life Stuck in Peanut Butter

How the humble but lovable peanut butter and jelly sandwich transformed my life. 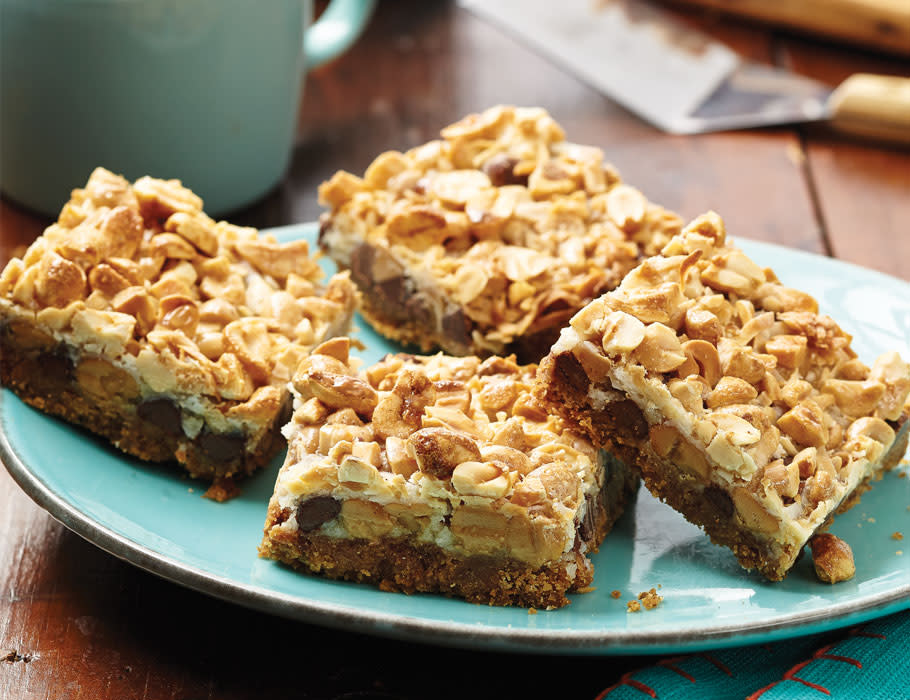 Stuck In a Peanut Butter Rut

I’ve eaten over 15,000 peanut butter and jelly sandwiches so far. In perspective, it’s estimated the average person consumes 3000 PB&Js in a LIFETIME; I’m way above average. Part of my story as a food professional is that I was the ultimate finicky child. I had years of embarrassing episodes like licking the salty butter off corn on the cob but eschewing the corn, and so, so many other incidents. What sustained me was my daily comfort and solace, the archetypical PB&J sandwich (or sometimes honey). For decades I was all Skippy and only Welch’s Concord Grape.

I grew to be less loyal over the years. During college, my someday-to-be-my-wife shattered my world with the introduction of butter on toast with Jif peanut butter, and Smucker’s Strawberry Preserves. Paradigm shift. The world became my palate. Soon we only ate peanut butter from our local organic food coop. Scooping vats of the oily stuff into those former Skippy and Jif jars. Peanut butter without sugar is a revelation.

Yes, that represents years of stirring oil back into the puréed peanuts. I’ve bought those faux-lids with a hand-crank peanut butter mixers. They work. That became a matter of how much do I want to clean this device? I think it was the foremost peanut butter eater of the 1820’s, Thoreau, who admonished us to “simplify”; consequently, an old, past-its-prime, Chicago Cutlery fish boning knife does the job now. I have heard of the "ultimate" peanut butter knife that does it all — stir, spread, scrape, and clean the peanut butter jar — but I’m a Luddite.

I’m NOT a peanut butter fanatic; tastes grow up. I’m also not finicky anymore, two of my favorite Cuisine recipes are the Gado Gado with Shrimp and Peanut Butter Seven Layer Bar, though I’m not consuming all things peanut butter. Look around at the protein-packed peanut, it’s in everything: energy bars, peanut butter stout, peanut butter-flavored coffee, and, never say never, but my wife and I would never go to a costume party dressed in a PB&J couple's costume.