I wish for Irish whisky. 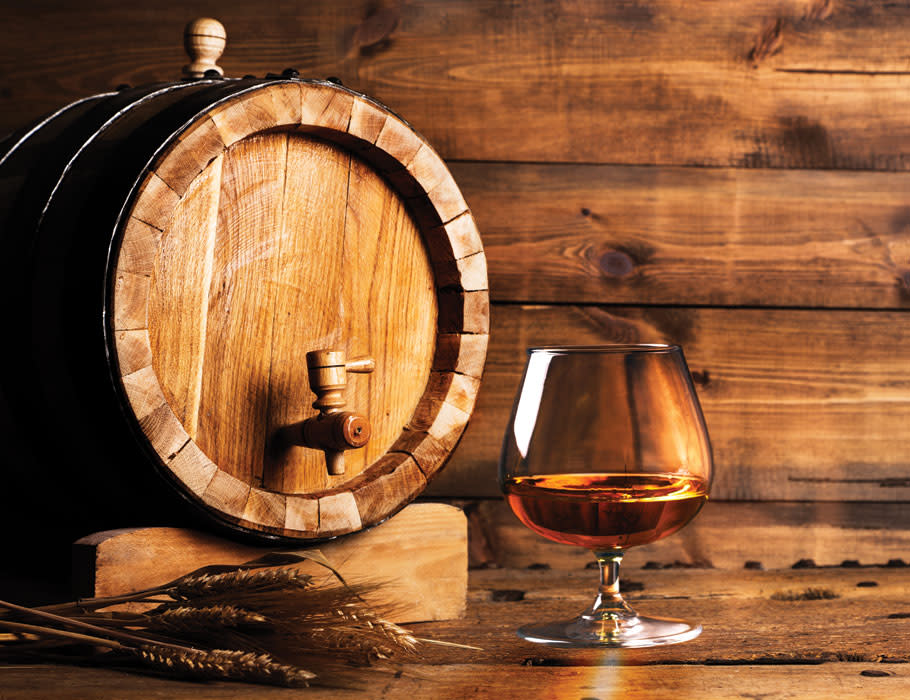 For Cocktails with Cuisine on a Facebook Live segment a year ago, I sat down with Cuisine photographer Chris to discuss one of his favorite adult beverages, Scotch whiskey. Chris asked me what I thought the difference was between Scotch and Irish whisky (besides the “e”) and I replied that Scotch is filtered through somebody’s gym socks and that Irish whisky was double filtered, once through the gym socks and then through discarded Chuck Taylors. Beyond that I hazarded the guess that the defining factor of Scotch is how much the malt is smoked with peat as opposed to how much Irish whisky is “peated.” Cue needle scratch across vinyl LP.

Malt is the germinated sprout of the barleycorn. This sprouting causes the carbohydrates to convert to sugars and enzymes made available for the fermentation process. The germination is stopped when the malt is dried with peat smoke.

Peat is moss and vegetation that, in a way, has gone through its own fermentation and aging. Peat is used from ancient times through today for fuel; the heat generated from burning peat is intense and long lived. Think of it as the easily accessible precursor of coal.

Anyhow, I was thoroughly embarrassed when I started my research on Irish whisky for an upcoming podcast. As a generalized rule, Irish whisky is made with corn, wheat, and rye nowadays, while Scotch's primary flavor is peat-smoked barley malt.

Bottom-line discovery: Scotch is peated; Irish is not peated. This I did not know!

Just how ignorant of my own Scots-Irish heritage was I?

So, if 99.9% of Irish whisky isn’t peated, just what does give Irish whisky that discernable difference of flavor from Scotch — or bourbon for that matter? Irish whisky has much more in common with bourbon and yet doesn’t taste like bourbon. Therein lies a clue, it’s how each whiskey is barrel aged. Irish whisky must be aged at least 3 years, mostly aged in used bourbon, sherry, or rum barrels, and sometimes in new oak. Scotch is barrel aged, also 3 years minimum, in used sherry or bourbon casks. Bourbon is aged in lightly charred new American oak with no required aging, but most bourbons are over 4 years old. Quite a wide spectrum of flavors can be accomplished with those variables.

This newfound knowledge has me thinking that a horizontal tasting is required between the three whiskeys. Embarrassment aside, I think I’ll give Chris a call, and I think I get a Mulligan.