What is spirulina, and why is it considered a superfood? 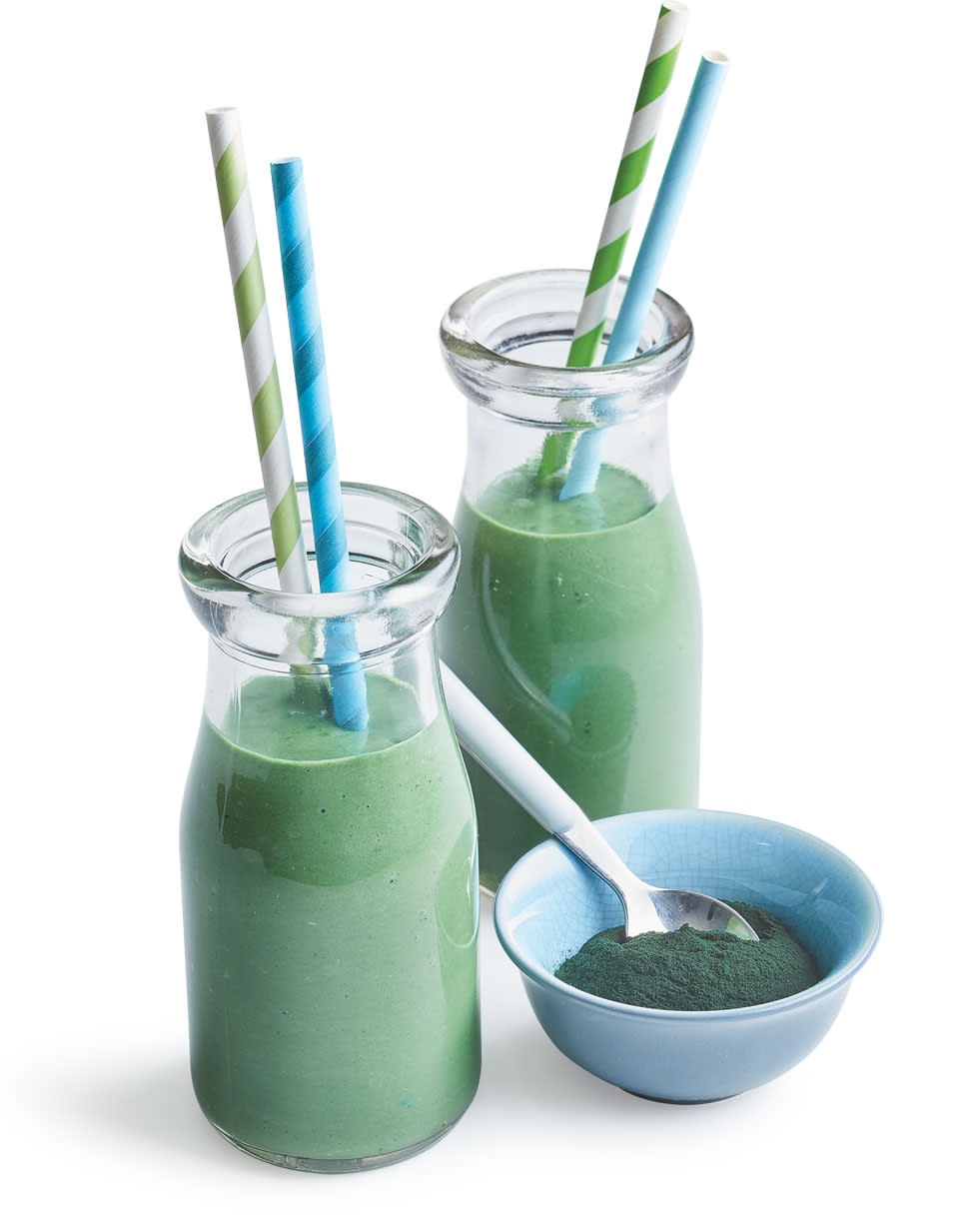 What is spirulina? Considered a superfood, spirulina is a bluegreen algae that’s been used as a food source for centuries in other countries. It can grow in extreme conditions but generally it’s grown in man-made or natural lakes where it’s harvested, then freeze-dried.

Available in capsule, tablet, or powder form, spirulina has become celebrated as a dietary supplement. It’s a complete protein (about 60-percent by weight), and also a good source of beta-carotene, various minerals, and gamma linolenic acid, an essential fatty acid.

Research suggests spirulina has antioxidant and anti-inflammatory properties, and possibly immune regulating abilities. As with all supplements, you should look for trusted brands that independently verify their product is safe and clean, and talk to your healthcare provider before taking any new supplement.

Did you know… Spirulina was thought to have been a food source for the Aztecs in 16th century Mexico? But it’s believed to have an even longer history in Chad, Africa during the 9th century Kanem Empire, and it’s still consumed there today.