Tips › Should You Sear or Brown Meat Before Adding to Slow Cooker?

Should You Sear or Brown Meat Before Adding to Slow Cooker? 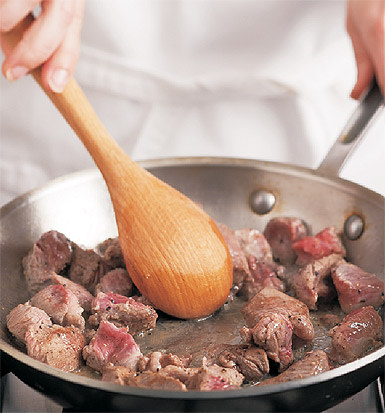 If you have a few extra minutes when preparing anything in a slow cooker, try browning your meat before adding it to the cooker. It boosts the flavor and color of any dish, but can be skipped if you’re in a hurry.

By quickly searing the flank steak before adding it to the slow cooker you increase the flavor tenfold and also improve the meat's texture. Deglazing the pan and adding the drippings to the slow cooker also adds another layer of intense, delicious flavor. 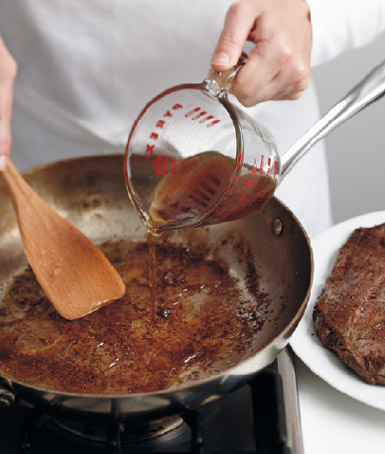 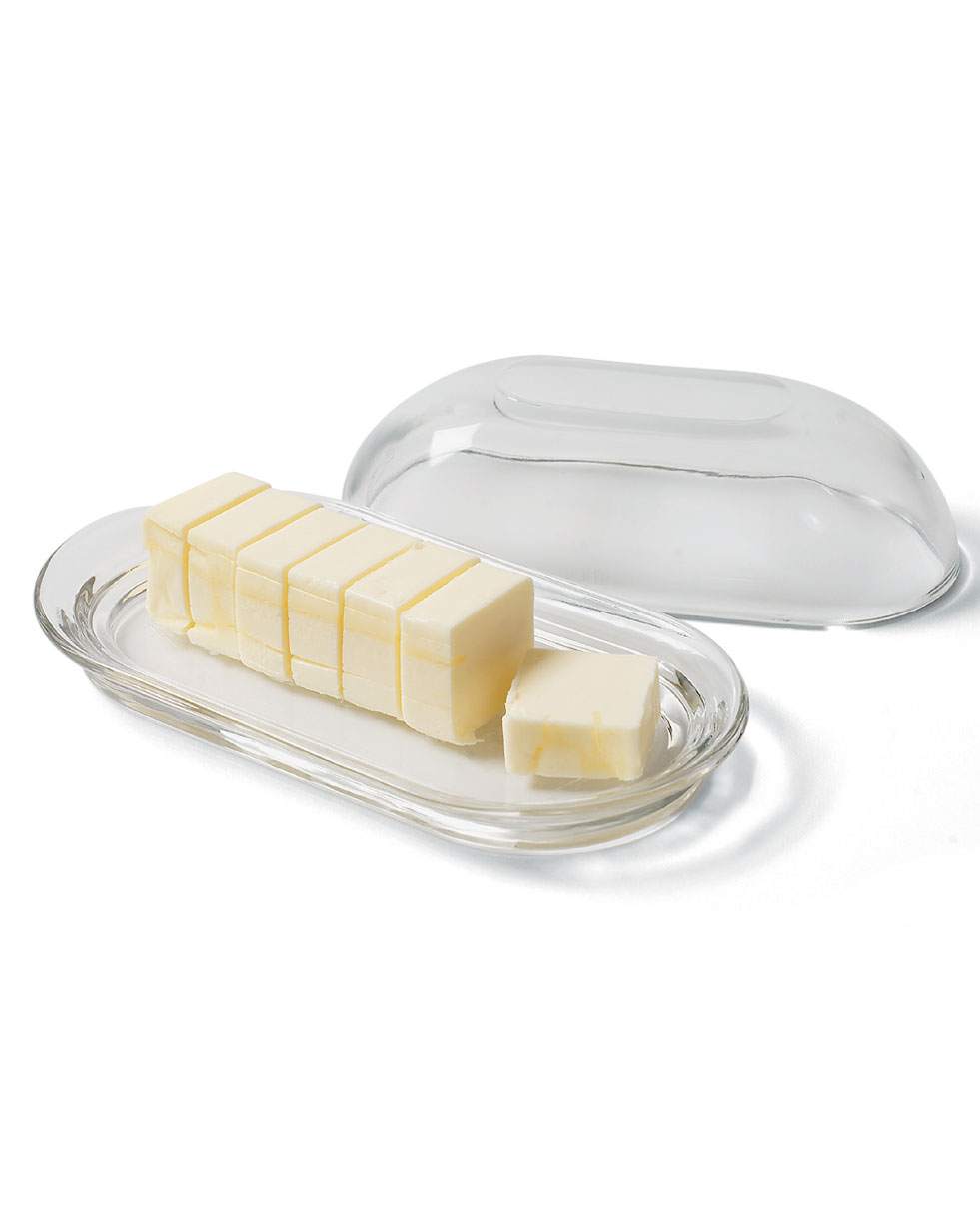 Having room-temperature butter at the ready is important for those early mornings when toast and butter is on the menu, …