What’s the difference between speck and prosciutto? Can they be used interchangeably? 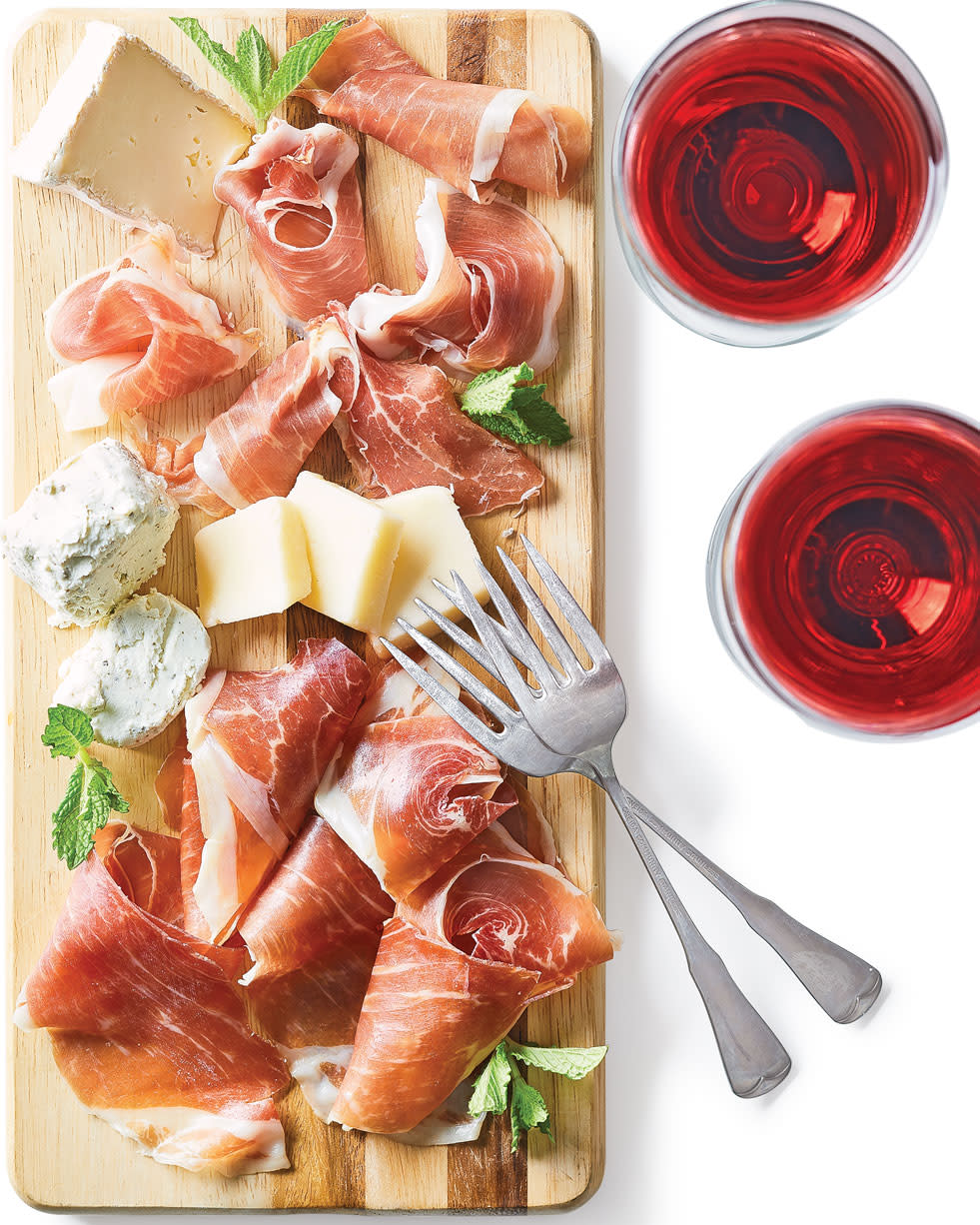 Both speck and prosciutto are salt-cured pork products traditionally hailing from Northern Italy — the former from the Alto Adige region and the latter from Parma and San Daniele. But unlike prosciutto, speck is also smoked after it’s salt-cured. Both are made from the pig’s hind leg, though speck can also come from the rump, loin, or fillet — but all from the pig’s hindquarters. And while prosciutto isn’t boned before curing, speck is. Prosciutto is more pink in color, while speck is more red, and firmer in texture than prosciutto.

Since both are cured meats, they’re usually sliced thin and eaten in an antipasti platter, served with sweet fruits, or layered on sandwiches. You can cook with both, but unlike bacon or pancetta, they don’t render much fat. They can be used interchangeably, but since speck is smoked, its flavor differs, so it’s a matter of preference whether you want to substitute one for the other.