Are yogurt, labneh, and kefir the same thing?

Yogurt vs labneh vs kefir — these dairy products are all great sources of probiotics, as well as calcium, vitamins, and minerals. They’re all somewhat tart, and slightly sour too. 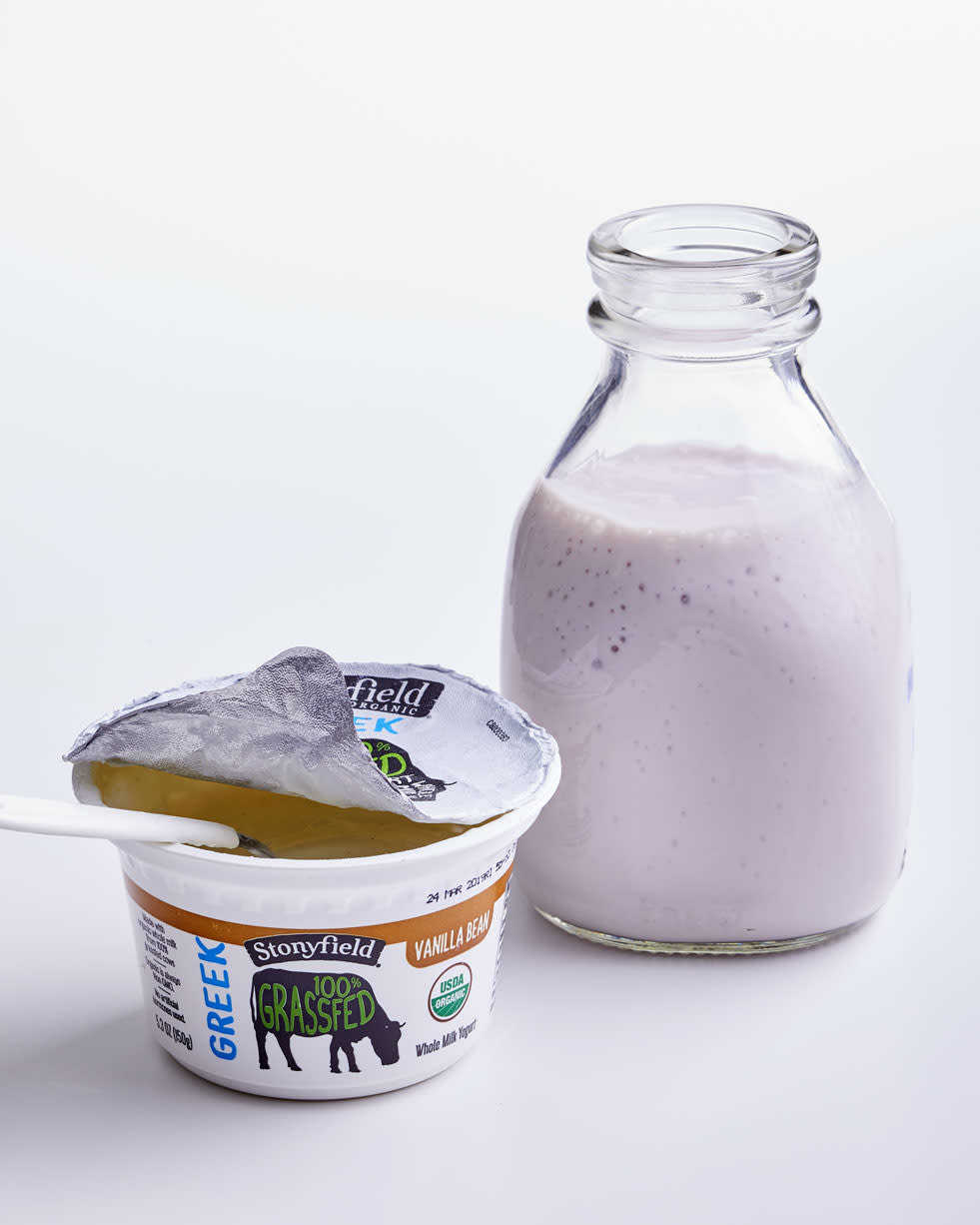 LABNEH is considered a yogurt cheese made in the same way yogurt is, but it’s ultra thick, like cream cheese, because the whey is nearly all strained out. Labneh is also high in protein. It’s popular in the Middle East as a savory dip or spread. Traditionally it was made with camel’s or goat’s milk, but in the U.S. it’s almost exclusively made from cow’s milk.

KEFIR is a fermented yogurt drink made from milk and kefir grains (or a powdered starter). Known as the Champagne of dairy, due to its fizzy qualities, it has a thinner consistency than regular yogurt, but it too is high in protein. Kefir’s long fermenting process means it has a higher probiotic count per serving, resulting in bigger potential health benefits.