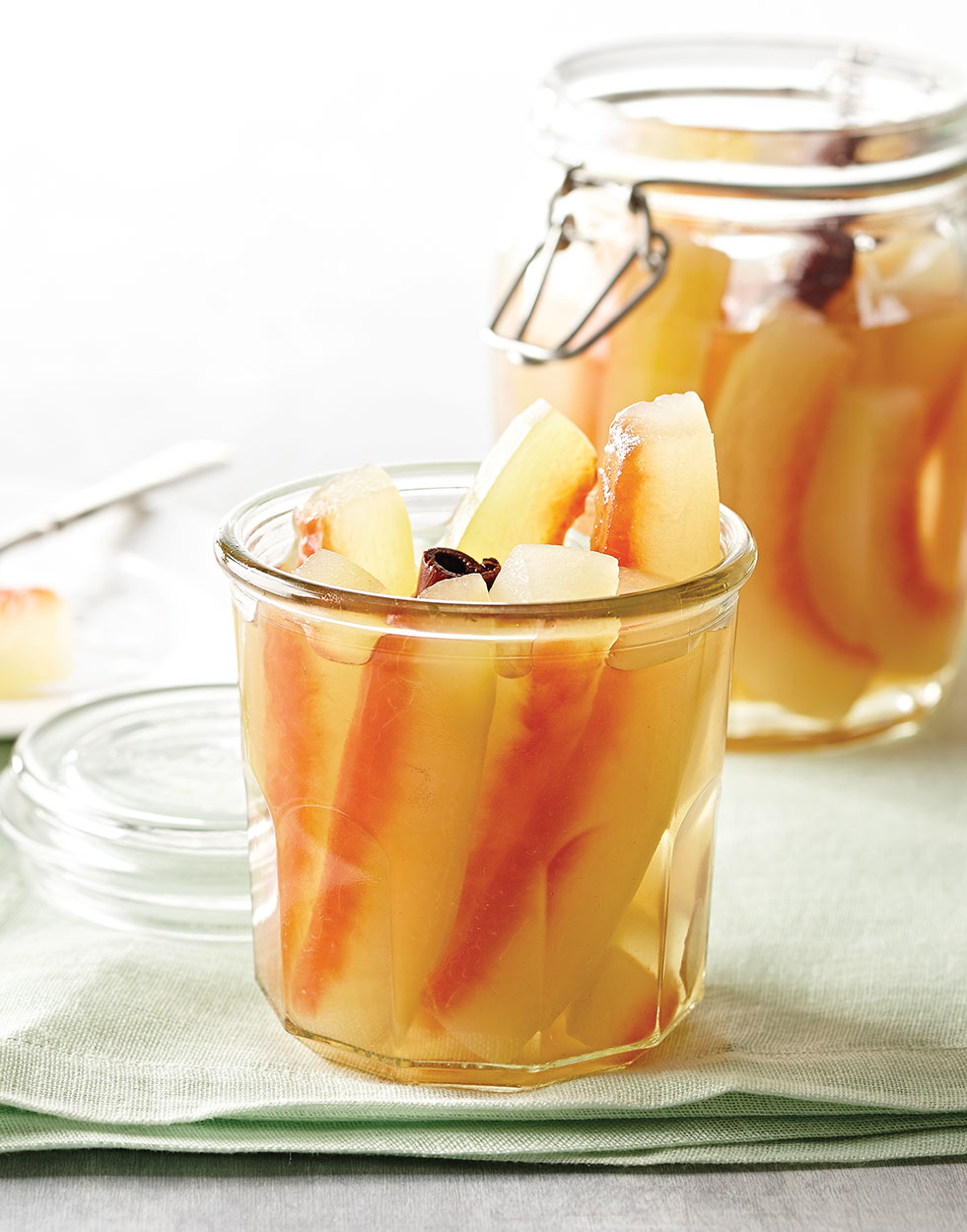 Watermelon Rind Pickles are the classic way to prepare the squash-like rinds of watermelon. Simmer the rinds in salt water to tenderize, then pickle them in a sweet and tangy brine that’s enhanced with cinnamon, fresh ginger, and pickling spices. If you like bread-and-butter pickles, you'll love these!

These refrigerator pickles will last, chilled, for up to two weeks. Try canning for longer storage.

Similar to hummus, baba ganoush is just as delicious and popular on any Mediterranean mezze …