The Cheese Course: A Primer

Walking into a cheese shop can be intimidating, there’s such a wide range of cheeses. Let’s take a quick step back and answer the question, what is cheese and how is it made? 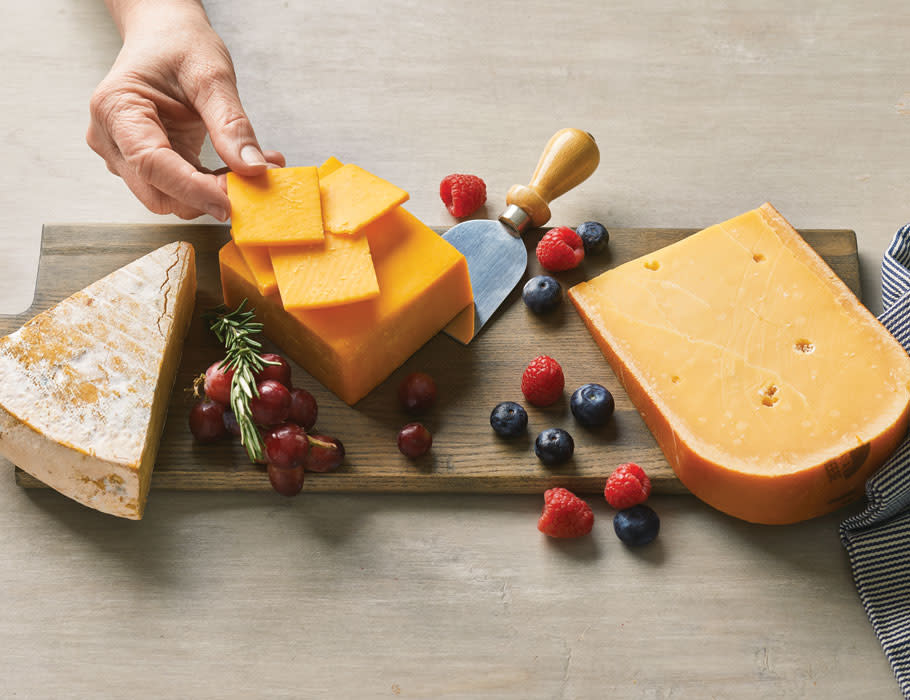 All cheese is made from four ingredients — milk, salt, cultures, and enzymes. The milk is purposefully curdled due to the added cultures, like Lactobacilli, and enzymes, like rennet, which cause the milk to separate into curds and whey.

The whey is removed, the curds are smushed or pressed together, salt gets added, and depending upon the cheese, it’s left to age, or not. Another way to say it, cheesemaking gives milk immortality by removing moisture to make it stable in the form of curds. That’s a very general description, but cheese is so much more.

So how does one determine what’s what, and the similarities and differences? It can be confusing, especially because there isn’t one way to group cheese and not all cheese experts agree. Cheese can be broken down in a number of ways – by texture, aging, milk type, country of origin, etc. To further complicate things, cheese often belongs to several groups.

Here, we’re categorizing cheese by texture: Soft, Semi-Soft, Semi-Firm/Firm, and Hard, plus Blue. One more thing, the two factors that generally control firmness are moisture content and aging time, meaning the more moist and less aged the cheese is, the softer it is.

These cheeses are those that don’t go through a ripening process, or are only slightly ripened, and may or may not have had all of their whey drained. Examples are ricotta, fromage blanc, quark, goat cheese, and cream cheese, as well as “spun” cheeses like fresh mozzarella.

These cheeses are simply fresh (or lactic) cheeses that have been allowed to age, dry out a little, and grow a thin rind. They’re often covered in ash, herbs, or spices and molded into shapes. Aged lactic cheeses tend to be creamy but a little chalky. The best known cheeses are made from goats milk. Examples are Bûcheron and Valencay. 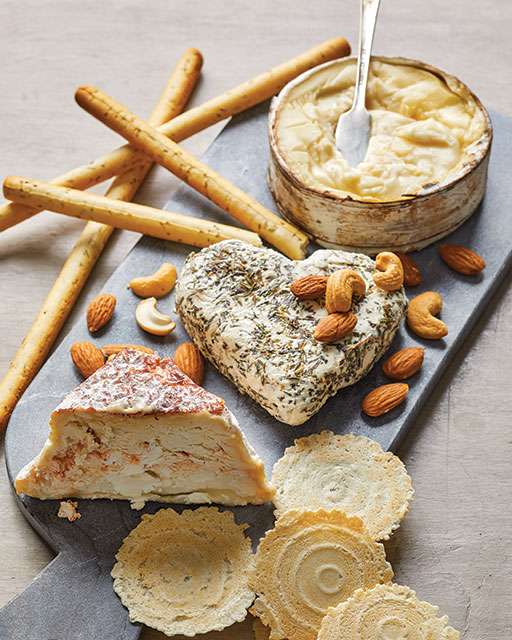 This category is a bit broad and loosely described. It includes both lactic and soft- or surface-ripened cheeses (bloomy or washed rind). The cheeses range in flavor from mild to buttery to tangy to stinky. You can typically spread them on bread or crackers, scoop them to dollop onto something, or you’ll find them gooey and oozy when cut. They’re typically not easily sliced.

Like bloomy rinds, they ripen from the outside in. They can be soft or hard and are identified by their reddish rinds and pungent smell. Soft washed rind cheeses are high in moisture, creamy, and oozier with age. Examples are Vacherin Mont D’Or and Epoisses. 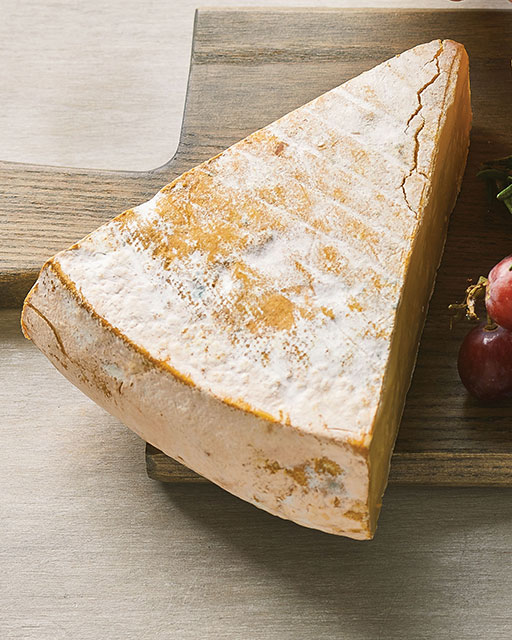 These cheeses run the flavor gamut – from mild to nutty to earthy to pungent. They range in texture from smooth and creamy to slightly rubbery, malleable, and elastic. They can have rinds or not. They’re considered somewhat high in moisture content and have been aged 3–8 months. Typically they’re easy to slice and melt easily. Examples are Havarti, Monterey Jack, young Cheddar, young Gouda, and tomme-styles. 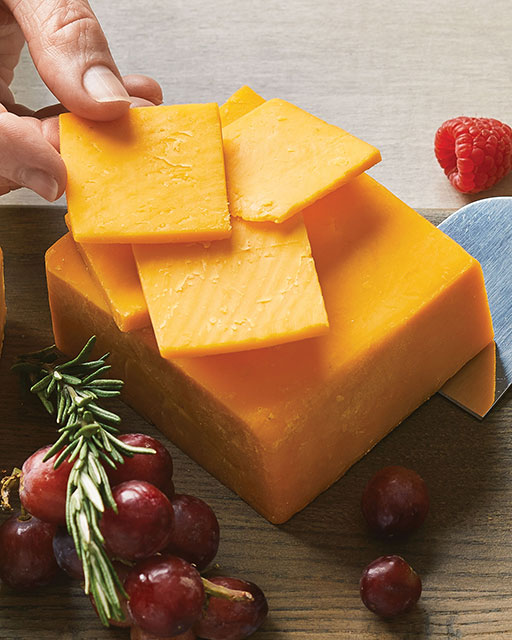 Most cheeses in this category are pressed to become firm. And they become more flavorful, less mild-tasting, as they age because the aging concentrates flavors leading to more assertive flavor. These cheeses typically have a lower moisture content, usually because they’ve been aged longer, and become harder as they age. They’re aged 12–18 months. Examples are Cheddar, aged Gouda, Gruyère, Comté, and ricotta salata. 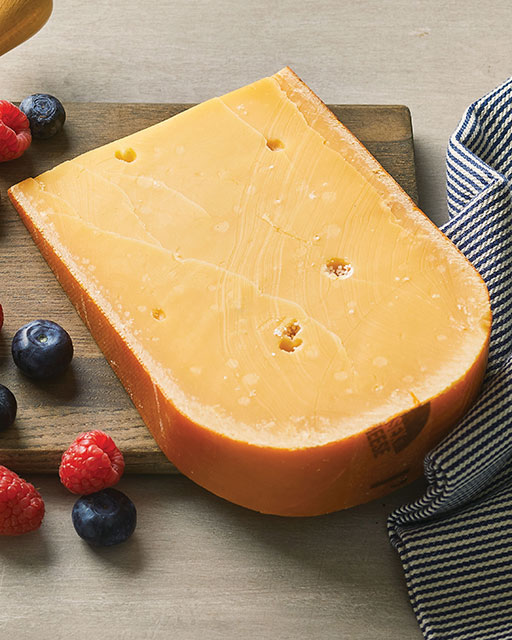 Cheeses with crystal-like grittiness, that break and flake into shards when you cut them, fit into this category. These cheeses have been tightly packed into forms (usually wheels) and aged for months or years until their moisture content is fairly low. On average, cheeses in this category are aged from 18–24+ months. Examples are Parmigiano-Reggiano, Pecorino Romano, aged Cheddar, extra-aged Gouda, and aged Mimolette. 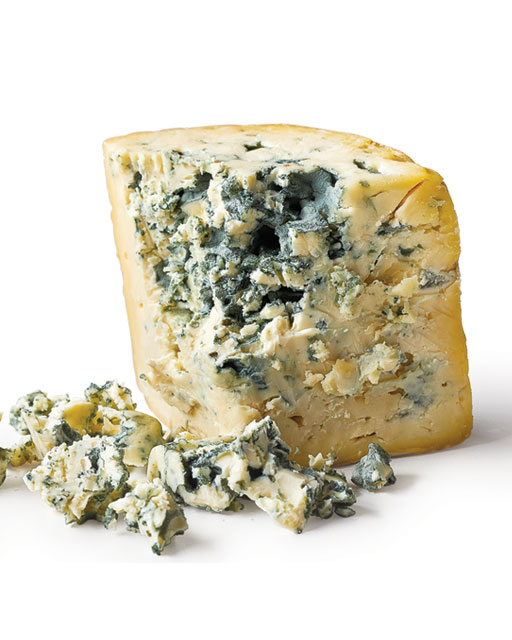 Similar to many other types of cheeses, there is great variety in taste and texture when it comes to blue cheeses. But what they all have in common are the bluish-green veins marbled throughout. Those veins are actually mold that range in color from blue to blue-green to blue-black. Blue cheeses have a somewhat strong, intense, tangy flavor. Some are quite pungent and they tend to be a bit more salty. There are also wet rind and dry rind blues. Wet rind blues have moist interiors while dry rind blues are drier and have a more dense texture. Examples are Maytag Blue, Stilton, Gorgonzola, Roquefort, and Valdeon.

How to Store Cheese 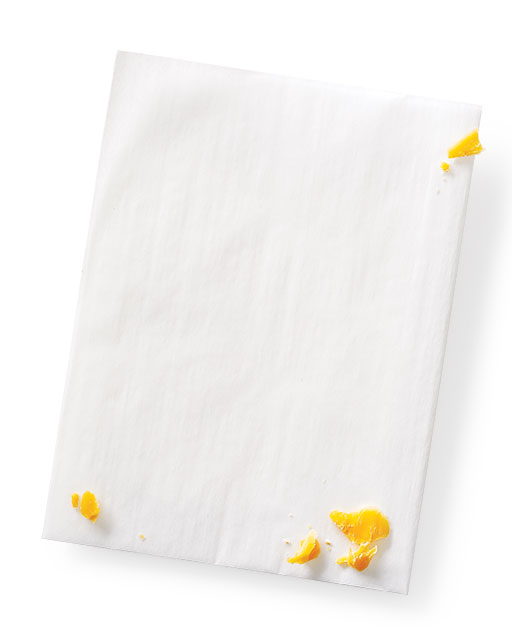 Cheesemongers recommend storing cheese in the same type of paper they wrap cheese in — Cheese Storage Paper. The wax-coated paper allows cheese to breathe, regulates humidity so cheese isn’t too moist or too dry, and it prolongs freshness. It comes in sheets or bags. Parchment paper makes an OK substitute, but parchment-wrapped cheese should be placed in a resealable plastic bag. 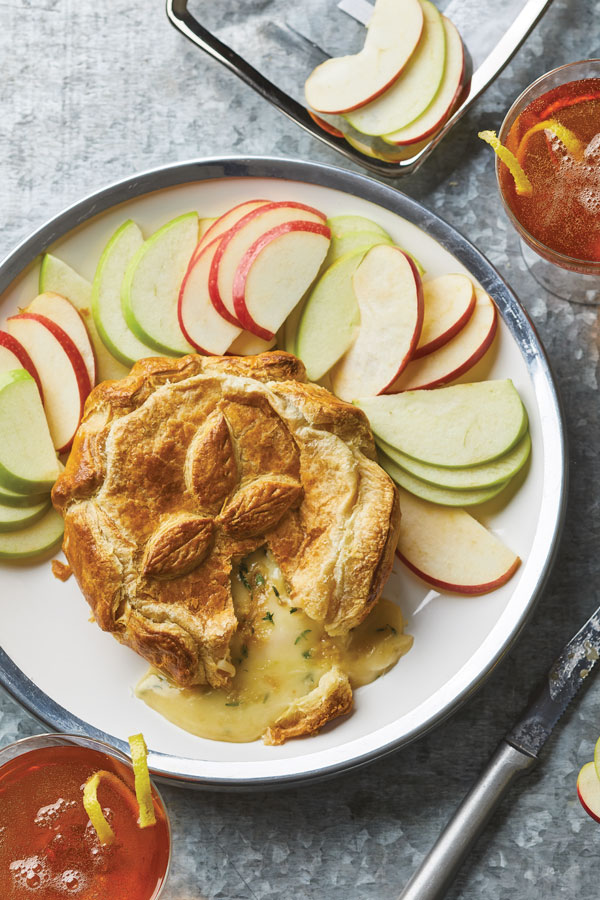 Love cheese? Indulge the feeling with these uber-cheesy recipes: