My “Secret” Ingredient for Outstanding Recipes? It Isn’t Even Food.

It can’t be bought in a store. You can’t find it on Amazon. But for phenomenal flavor, this one simple ingredient is key. 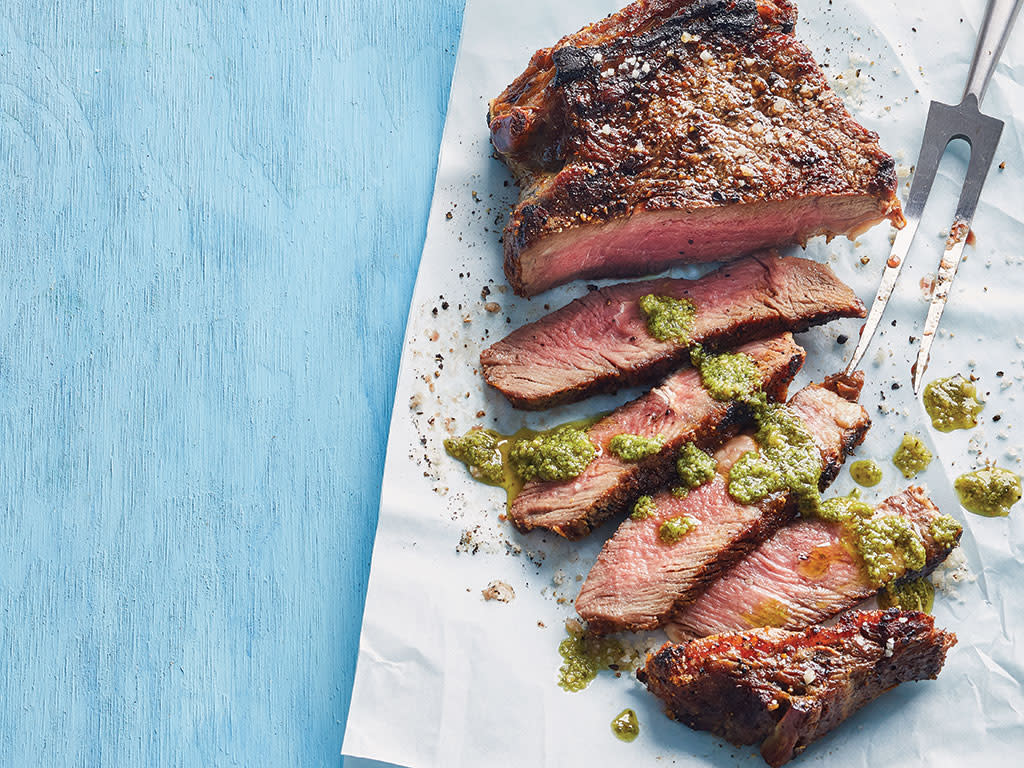 It can’t be bought in a store. It’s something that you can’t find on Amazon. It can’t be bought by weight, the each, in a can or bottle. Farmers, cheesemakers, vintners, distillers, and new parents all need it. (You’re probably catching on by now.) When you’re out of it, you’re acutely aware of it, along with everyone around you as well — and it’s not even a supply-chain issue. Golden-brown hash browns, uniformly seared steaks, golden-sweet caramelized onions, and tender, fine-grained bread all depend upon it, and deeply smoked pork shoulder or beef brisket would be unpalatable without it. Okay, the secret ingredient is patience.

My colleagues all call me the potato whisperer because I fry potatoes until they’re golden-brown and delicious. They could do it too; it simply requires patience.

When you’re waiting on hash browns for breakfast, it can seem an eternity. What really gets to my friends is that when I’m making home fries or Country-Style Hash Browns, I quite literally turn each slice or cube over and check the doneness. It’s not only the color, but how crisp outside and pillowy inside they are when fried correctly. 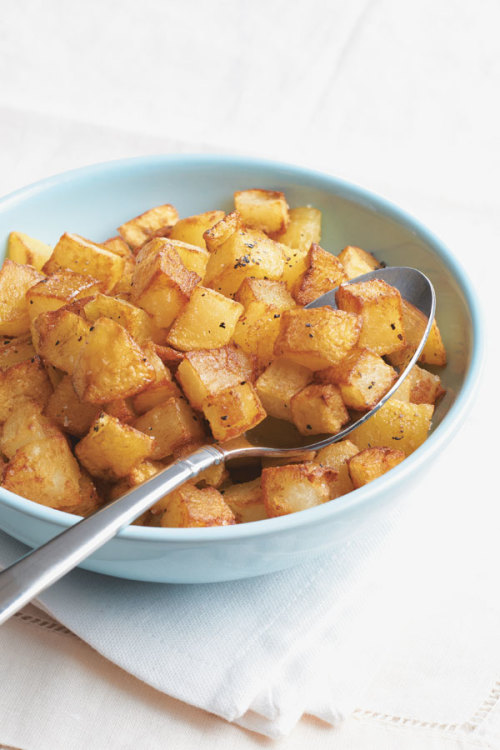 There is a principle in searing steaks or scallops that was identified decades ago called the Maillard reaction. Meat eaters know that a deep brown crust can only do good things for a steak (or any cut of meat, for that matter). The flavor from those caramelized proteins makes even a mediocre cut taste terrific. What’s the secret? Three things: high heat, the proper pan, and patience.

For the perfect Filet Mignon, start by preheating a heavy pan (cast iron works great) on high — you won’t get the same results at a lower temperature. And don’t use a nonstick pan; the results won’t be nearly as good. Coat the bottom of the pan with oil — mind you, just a thin coat. Then add the steak when the oil starts to shimmer. That’s when you know the surface is hot enough to impart a good sear on the meat. Listen as you add the steak to the pan: If you hear a lot of loud sizzling (not sputtering), you’re on the right track. The best color occurs only if there’s plenty of contact with the pan’s hot surface.

Here’s where the secret ingredient comes into play. Allow the steak to cook undisturbed for 2 minutes and resist the temptation to move it — an example of patience. Turn the steak when it releases easily as you pick it up with tongs and sear the other side. If you test the steak by lifting it and it sticks, don’t panic just because you ran out of patience. That just means it’s not ready to turn. 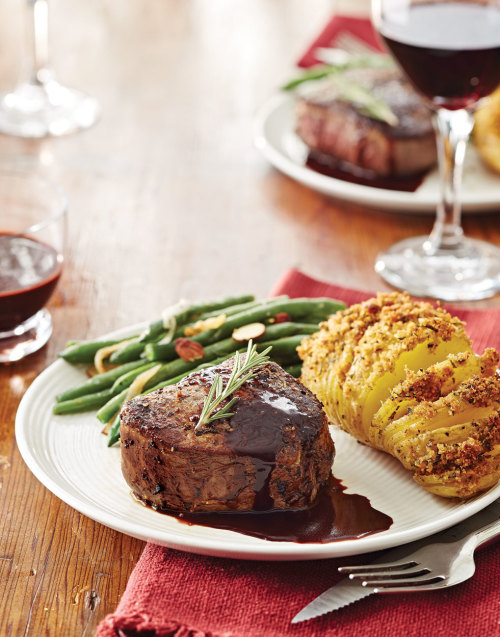 Caramelizing onions makes them sweeter than they would be if simply sauteed. To caramelize, cook them slowly until they turn golden-brown, releasing and converting their natural sugars. To properly turn onions golden and sweet takes patience; a minimum of 30 minutes, and closer to 40 to 45 minutes. Then you can reward yourself by using them in a Caramelized Onion and Blue Cheese Quiche. 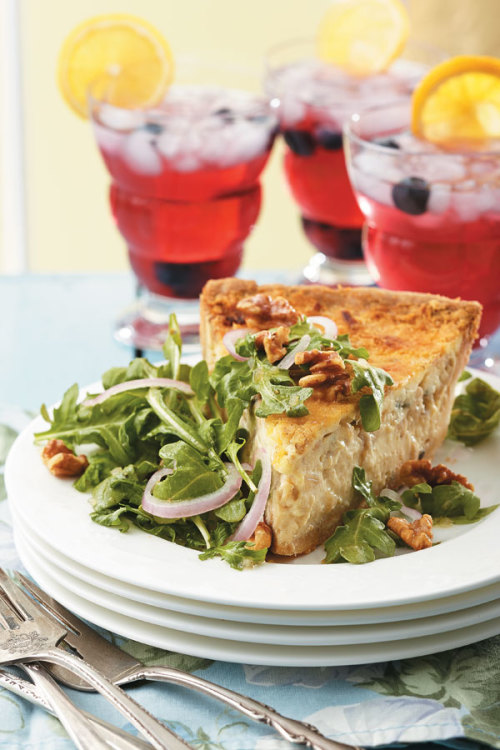 Bread is another food that requires patience, and Cuisine has made some focaccia and French breads that require starters that sit from overnight up to seven days or longer. But recently we’ve made Japanese Milk Bread that is wildly tender and on-trend, and ONLY takes 45 minutes... plus rising and baking time.

It’s the rising and baking that will try you if you’re new at all to baking bread. Letting the dough rise to perfection takes experience: too little rising and the loaf will bake up tough and dense; too much of a rise and the bread will collapse while baking. It’ll look great for a bit with oven-spring, but then deflate. Similarly, the aroma of bread baking is too, too tempting to pull it out of the oven early. Too soon, and the center of the bread will be near raw and gummy. Too late, and it will be a smoldering wreck (hopefully not). Both extremes are examples of impatience. 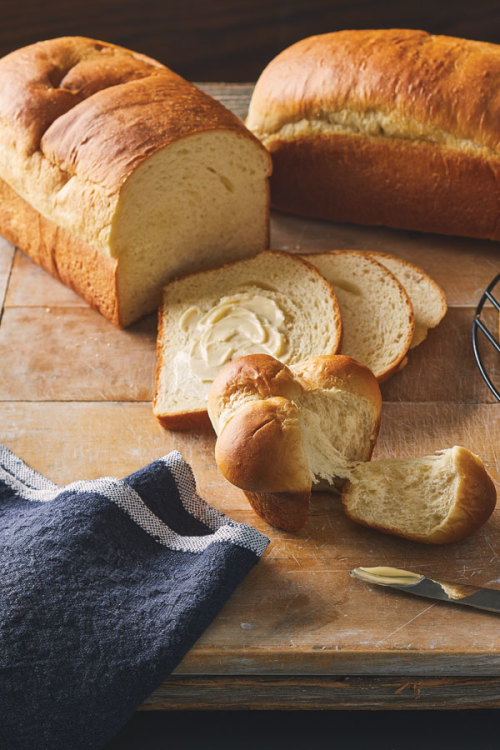 To take you to the next level of Zen-like patience is making Homemade Pastrami. Look at the preparation time on this recipe — four days! This exercise in love involves brining, smoking, curing, and steaming. At least 6 hours of smoking alone.

"Low and slow" is the mantra of any true grill meister. It's the key to the best smoked barbecue, whether it’s beef or pork. It’s not just about the cooking, either; "low and slow" is about being low- key about the investment of time, and being slow (i.e. patient) about the involved process of smoking meats to perfection. 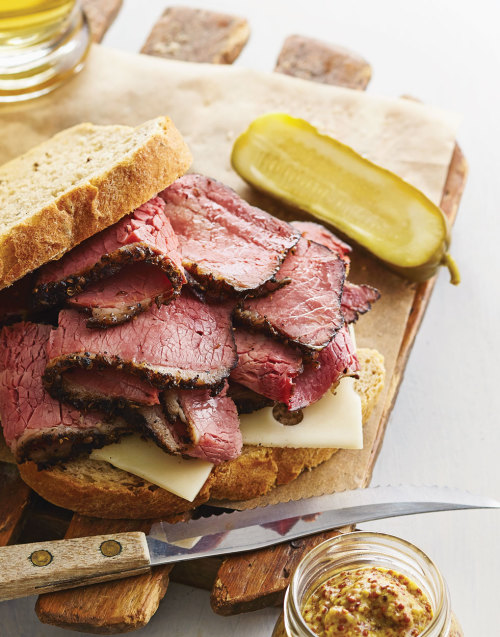