Bone broth, or stock as it’s sometimes called, is used in many different recipes. A result of cooking bones in water, stock bursts with flavor and is the perfect base for stews and meals.

They say that a good stock can impact the flavor of the final dish by quite a bit, so getting good stock is just as important as getting high-quality vegetables or choice meat cuts.

Then, there are bone broth powders. These powders are made out of dried bone broth, and they contain nutrients associated with the stock. They may not be for cooking, but they can help with improving your overall health.

This list will cover both types of bone broth products, so read till the end to see if anything strikes your fancy. Here are the leading bone broths of 2022! 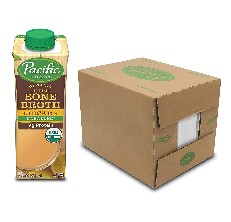 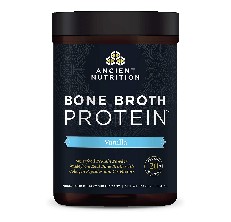 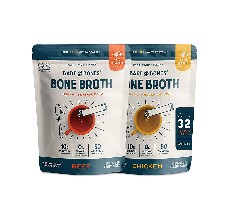 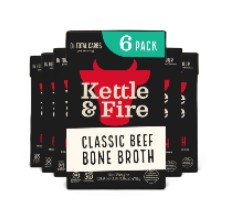 Finding Your Next Bone Broth: A Buyer's Guide

Bone broth can be used in many different ways, from cooking meals to providing nutrients. Here’s everything you need to know about this wondrous liquid.

What Is Bone Broth?

Bone broth refers to a mixture of bones that are simmered in water for long periods of time. Bone broth has many different uses, and while it’s sometimes used for cooking, it also sees plenty of use in the dietary scene, with many people consuming bone broth directly for their daily dose of protein.

What Is the Difference Between Bone Broth And Stock?

The terms “bone broth” and “stock” are often used interchangeably, and while they are very similar to one another, there are a few differences. Stock refers to a mixture of water, bones, and various vegetables, all simmering for long periods of time. Bone broth can be made either with just bones or alongside vegetables, depending on how it’s produced.

In general, when using the term “stock”, it’s usually referring to the context of cooking. On the other hand “bone broth” is a term more commonly used in dietary supplements. However, since the two are almost the same thing, there’s really no problem with confusing one for the other.

Why Do You Need A Bone Broth?

You can cook dishes with them

At first glance, the stock looks like a base for recipes such as stews and soups. But they’re actually more commonly used than you think. In fact, chicken stock, a very common form of stock, is used in recipes ranging from salads to pasta to casserole and much, much more. The reason behind this diversity is that broth isn’t just used the same way all the time. Sure, it may be added to a soup sometimes, but it can also be used to cook certain vegetables, add flavor to particular ingredients, and so on. Cooking is a very complex hobby and profession, and the stock has been at the forefront of many recipes for decades, if not centuries.

They’re a great source of protein

It’s common knowledge that protein is found in meat, but did you know that bones also have a ton of protein in them? However, the protein in bones goes by a different name - collagen. Collagen is what makes up our bones, and it falls under the macronutrient category of proteins. This type of protein is a great addition to your diet, and it’s for this reason that bone broths have become so popular as a dietary supplement. What better way to get a healthy dose of collagen than through a simmered mixture of bones?

If you’d rather not make broth yourself, the closest you can get to authentic broth is through ready-made stock. You can find these products in most grocery stores. The broth is already prepared, with the bones and vegetables removed from the stock, leaving only the liquid behind. Because they come in such large quantities (often in big cartons), this type of bone broth product is most commonly used for cooking. As they’re not made for dietary consumption, you may not like the taste if you drink them directly.

The second category of bone broth products is an instant mix. Instant mixes are more space-efficient than ready-made stock, as you can easily store them in smaller compartments before turning them into the broth. Instant stock or broth is available either in cube or powder form, and there are a few differences between the two.

Broth cubes are made specifically for cooking, and they slowly but steadily introduce the ingredients of the broth into the water. Broth cubes are also very easy to use, and since they’re not powder-based, you can’t spill them by accident.

Powder, on the other hand, is a lot more dissolvable, and it’s mostly used for dietary bone broth drinks. The powder can sometimes be packed into individual sachets. The user can then open a single sachet every time they need a drink, regulating the amount of broth that they drink per serving.

Finally, we have dietary powder. These powders are made primarily for dietary purposes, and while it is possible to use them in cooking, they’re often too expensive to be worth considering as an alternative to ready-made or instant stock. The dietary powder has the benefit of being mixed with various other ingredients, allowing you to gain more benefits than just the usual collagen and amino acids found in bone broth.

The Premium Bone Broth You Can Buy in 2022

Traditionally, to get bone broth you’d have to prepare it yourself. This process would take a while, and for something that’s meant to be used as an ingredient rather than an actual meal, some may consider the preparation of bone broth as a waste of time. If you’d rather skip the broth-making process and head straight into the nitty-gritty of cooking, then you’re looking for ready-made stock such as this one.

This chicken broth carton pack contains 12 packs of organic chicken broth. The broth is keto diet-friendly, and it does not contain any gluten, dairy, salt, sugar, or MSGs. This basic broth can be used in many different recipes, and you can cook up a lot of stuff with this versatile type of stock.  A 12-pack set may seem like a lot, however, so unless you know you can use all of them, we’d recommend getting smaller packs instead.

Despite it being made out of bone broth, which usually isn’t associated with a sweet flavor, the powder itself actually tastes like vanilla. The tub can be bought in servings of either 20 or 40 and you do save a bit of money if you get the 40-serving tub instead. With no growth hormones or chemicals included, you’re guaranteed only the best ingredients in your next protein shake.

While bone broth is used as an ingredient for meals, many people have taken to consuming bone broth on its own. This is because bone broth is packed with protein and other nutrients squeezed out of the bones during the broth-making process. As such, you can see why bone broth has become a great supplement for people looking to gain a little muscle or integrate some extra protein into their diet.

This powdered mix of bone broth is packed in little sachets. Each sachet is enough for a single cup, making it perfect for drinking on a daily basis. However, this packing method makes it very inefficient to use in cooking meals, so we only recommend buying this type of broth mix if you’re looking to consume it for dietary reasons.

Chicken is the most common form of stock or bone broth because it’s the most readily available type of animal bone available in the market. However, if you’re looking for something a little more luxurious, then beef broth soup is what you’re looking for. This beef broth soup by Kettle & Fire is jam-packed with collagen, proteins, and amino acids, giving you a lot of your dietary requirements in one serving.

The beef bone broth is made from 100% grass-fed cow bones, and they are simmered alongside organic vegetables for over 20 hours. This entire process results in a very healthy bone broth mix that’s also good for you. The bone broth soup is great for those with low carb, keto, or paleo diets as long as you follow your diet strictly.

Now, let’s get into dietary powder territory. Unlike bone broth soup mixes, which are mixed with hot water, bone broth dietary powder is slightly different. Take, for example, this broth powder product by Left Coast Performance. The powder is made for blending only, and the specifications for blending are pretty strict, too – it must be blended after other ingredients are blended, and at a low setting. You could mix it with hot water, sure, but you could also take advantage of its dietary powder form.

Like other dietary powder products, this bone broth powder product is sold in tubs. You can get their 1-pound or 2-pound tubs, with the 2-pound tub being a little more cost-efficient. So if you’ve already tried this product out, and you like the taste, then consider getting the 2-pound pack to save you a little bit of money in the process.

A: Yes, it is. Bone broth is simmered in the heat for long periods of time, removing any traces of bacteria or harmful substances.

A: Yes, they do. Bones are made up of a type of protein known as collagen, and you can get large doses of collagen via bone broth.

Q: Is bone broth the same as stock? 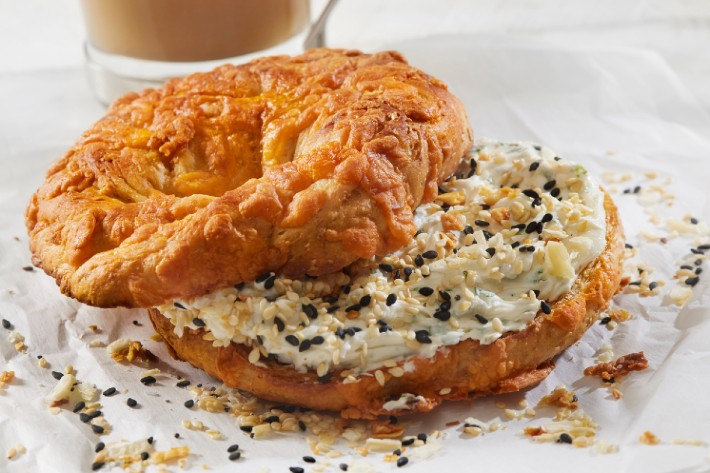 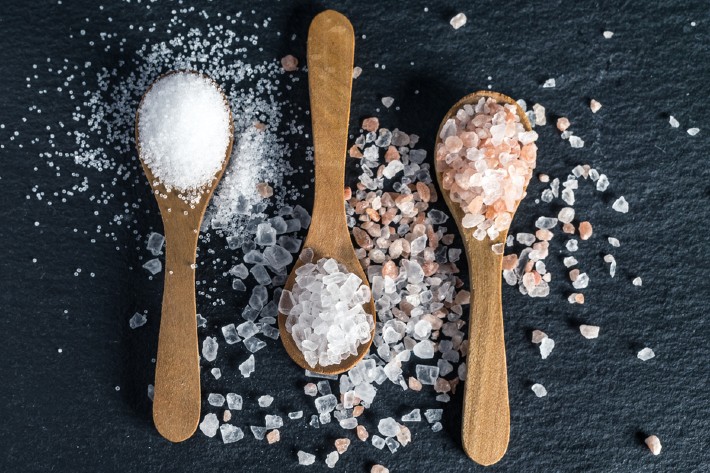 The Best Curing Salt for Jerkies to Preserve Meat