Articles › What is Aquafaba and How to Use It

What is Aquafaba and How to Use It

I bet you've been tossing out one of the most important ingredients found in vegan pantries — aquafaba — it makes a great egg substitute for making meringues and so much more. 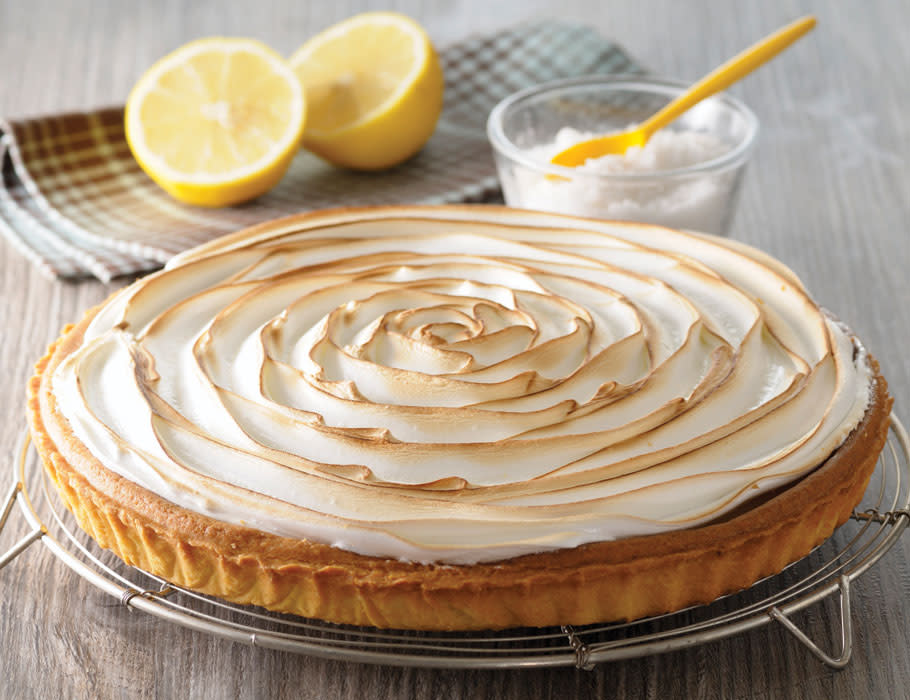 Aquafaba. Who Knew?! Aquafaba is hotter than hot. Have you heard of it? It means bean water in Latin. It's the canned chickpea liquid that I bet you usually toss down the drain. (I feel like I’m fixated on chickpeas these days – since I recently posted an article in which I professed my love of cooking chickpeas in an Instant Pot.)

Anyhow, surprisingly to me, after researching aquafaba for a Q&A question awhile back, I learned you can whip aquafaba into a meringue, and you can also use it in baking and cooking as an egg substitute (white, yolk, or whole). Which is great if you're vegan or have an egg allergy, or if you find yourself late at night whipping up brownies or something (which is probably never a good idea) and realize you're out of eggs but have a can of chickpeas in the house…or cooking liquid from my new fave, Instant Pot cooked chickpeas. How Eggciting!

Actually, I read that the liquid from other canned beans or veggies, and from home-cooked dried beans work, too, as hinted at above, though I confess I have not tested it. But because of the mild flavor of chickpeas, their liquid seems to be preferred. You can pretty much just open a can and you're good to go, but if the aquafaba seems runny, you’ll want to reduce it until it's viscous, to the consistency of egg whites. Then, just be sure to cool it to room temperature before using it.

How to make aquafaba meringue

I admit I was skeptical. And I was kind of uninterested because I'm not really a lover of meringue (which is funny because I also just did an article in a recent issue comparing the three types of meringues: French, Swiss, and Italian). In any event, for the Q&A question, I whipped up the liquid from a can of drained chickpeas with about a ½ a cup or so of sugar, and a ¼ teaspoon of cream of tartar (to help stabilize the meringue and minimize weeping) for 15 minutes in a stand mixer fitted with a whisk attachment until very stiff peaks. It tastes just like "the real thing" (some said maybe even better - with no funky smell or taste). And when you brulée it, it tastes just like toasted marshmallows. Plus, I actually think the meringue might be more stable. Who knew?! 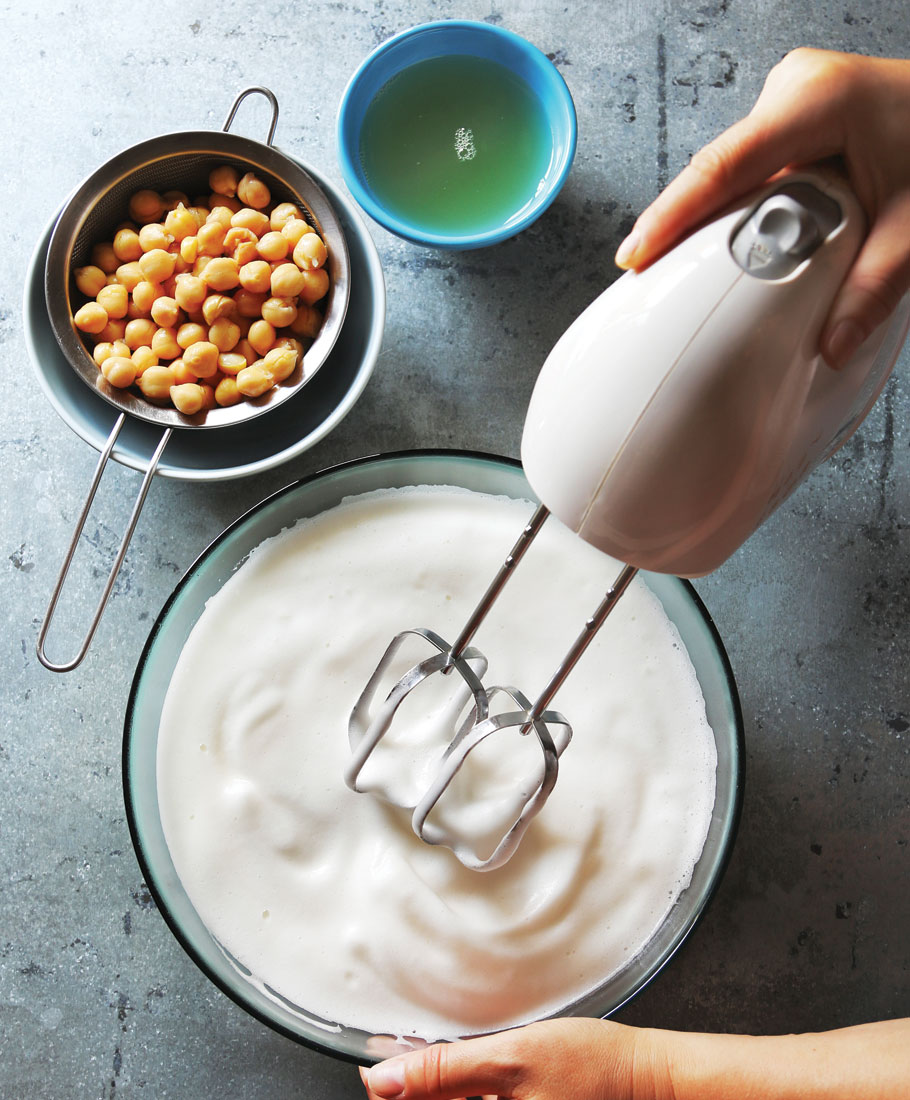 So, the next time you’re making our Parsley Salad, Chicken & Crispy Chickpea Bowl , or Chickpea Cakes, or any time you’re opening a can of those humble legumes, don’t toss that liquid. Instead either freeze it for later use or whip up a meringue on the spot.

I promise you, you won’t be disappointed. 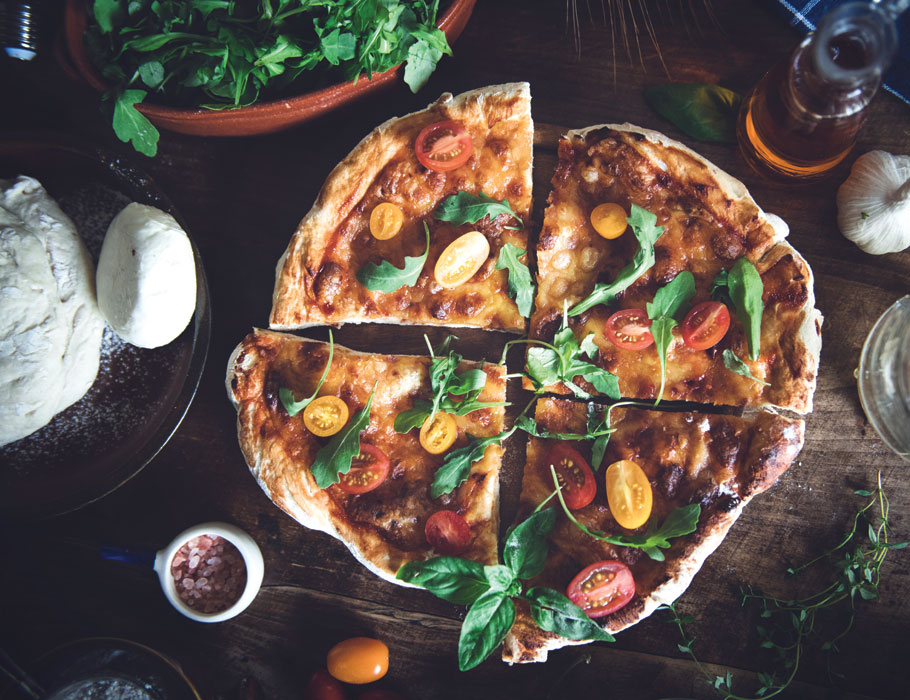 Pizza was invented in 18th century Naples. This Neapolitan-style of pizza was brought to the US by Italian immigrants, launching … 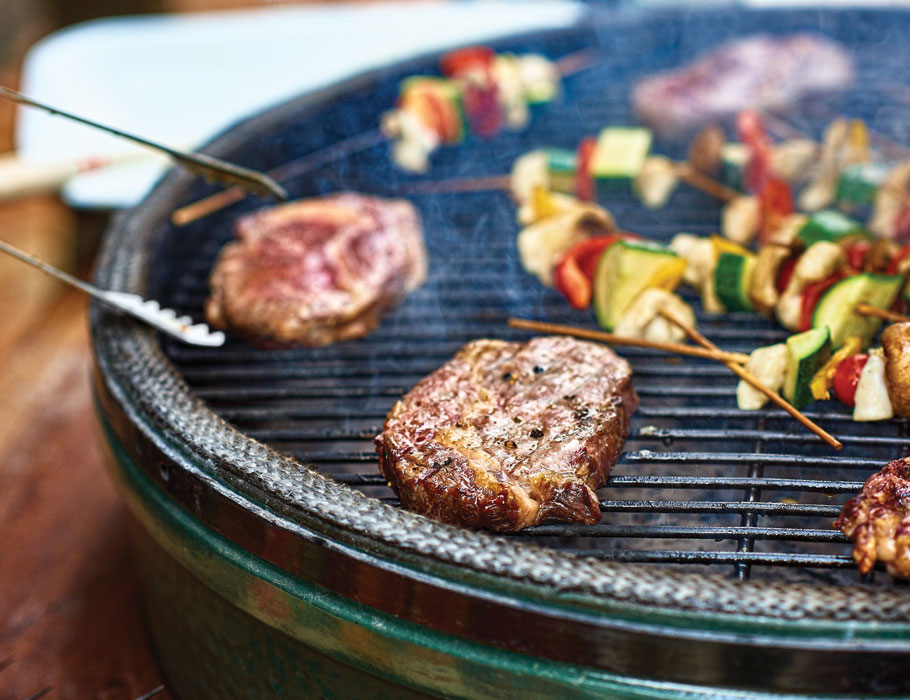 Move Your Kitchen Outdoors To The Smoker

Move your cooking outdoors and start putting your smoker to work. Not only does our smoker get dinner on the … 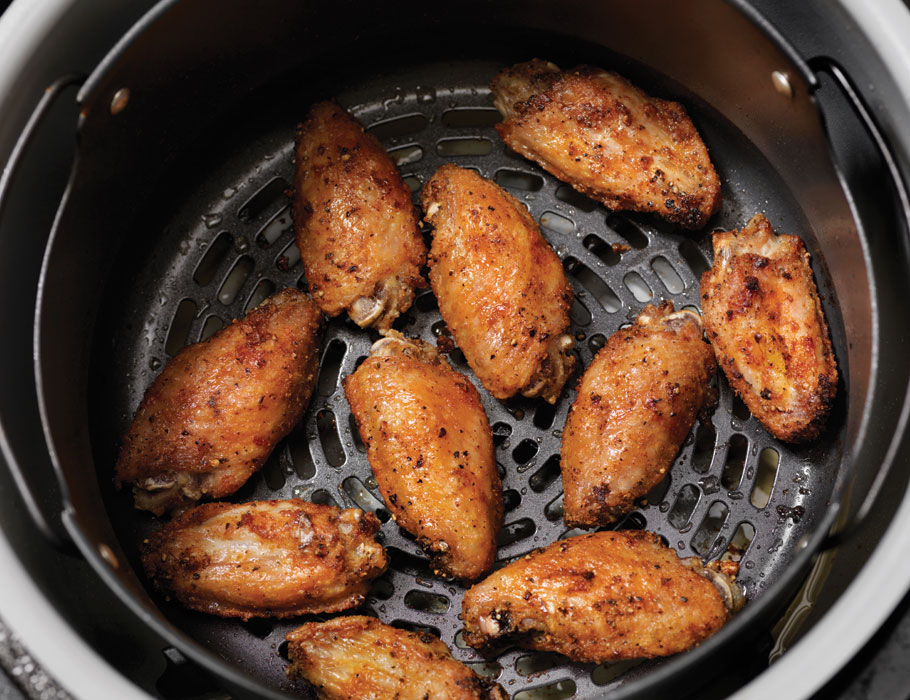 The Stunning Truth About Air Fryers

Our Test Kitchen Manager learns what everybody already knows from watching all those infomercials: how to use an air fryer. …